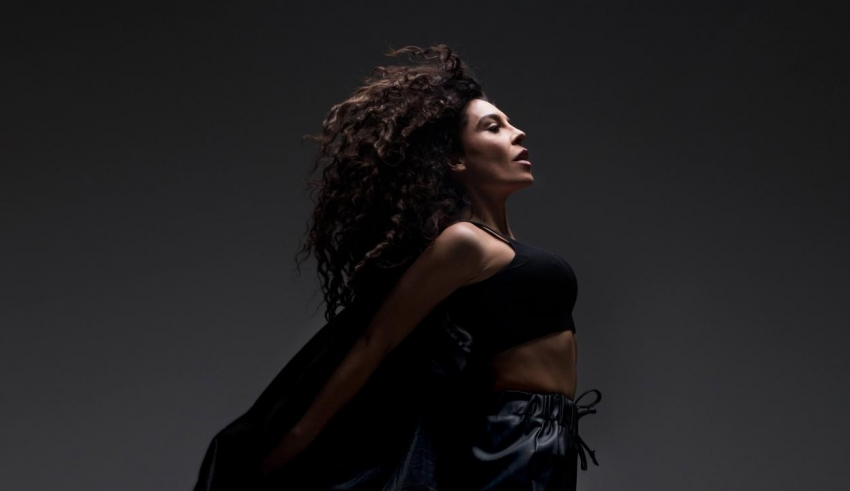 After the withdrawal of two of the three planned entrants caused Greece’s plans for a national selection to fall through, the Eurovision Song Contest page has confirmed that Gianna Terzi will represent Greece with her song “Oneiro Mou,” a moderately paced number in Greek combining pop and folk elements. The song has been released; you can give it a listen below!

Terzi has previously released several well-known songs and is signed to one of Greece’s major labels. You can listen to some of her other songs here and here to get acquainted with Greece’s representative.

What do #YOU think of Greece’s choice? Are you excited to see it performed at Eurovision? You can sound off on social media and on our forum!