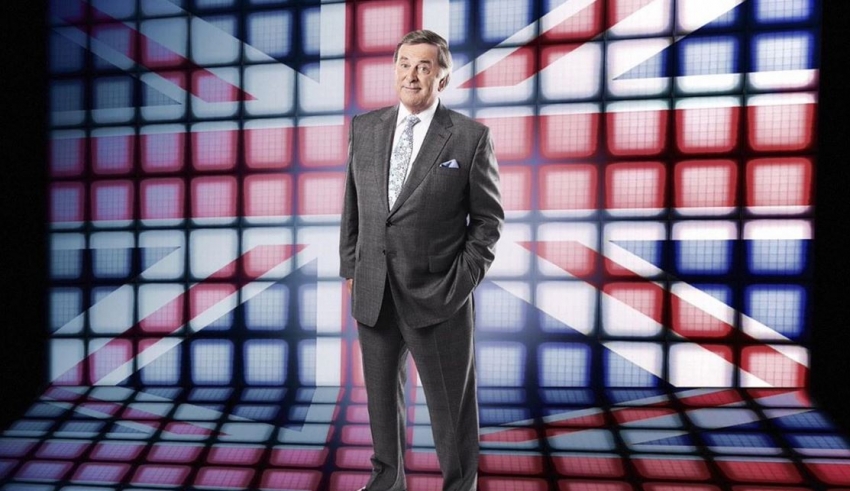 Earlier this year the world lost an amazing man! Sir Terry Wogan was one of the biggest TV personalities in the United Kingdom and his legacy travelled across Europe when he became the UK commentator for the Eurovision Song Contest and went on to host the contest in 1998 alongside Ulrika Jonnson. 2016 became the year that took many special people from us, but the Eurovision community will miss nobody more than Sir Terry Wogan.

A campaign has begun to get Sir Terry Wogan to Christmas number 1 in the United Kingdom has gained much momentum in the last month and the initial video promo for the campaign has received almost 300,000 shares on facebook alone! In 1978 Sir Terry released his own version of “The Floral Dance” which made it to number 21 in the UK chart. Now, in 2016, people are hoping to get Sir Terry to the Christmas number 1 spot, taking on competition from acts such as London Hospice Choir, X Factor winner, and the John Lewis Christmas advert single. Can Sir Terry make it to number 1? Only time will tell! Betting odds are currently offering 5/1 for Sir Terry to take the top spot at Christmas, putting him as one of the favourites.