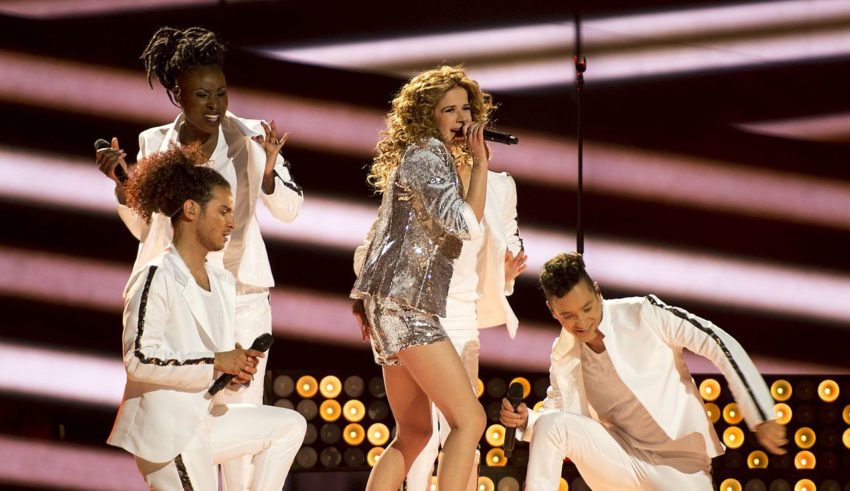 Laura Tesoro, who represented Belgium at Eurovision 2016, has opened up about her Eurovision experience, revealing that she struggled with the stress and pressure of participating in Eurovision.

In an interview with Belgian radio channel MNM, Tesoro talked at length about the ups and downs of her experiences in Stockholm. Commenting on the fact that she lost a significant amount of weight due to the stress she was under, she said the following (in Dutch):

Translated, Laura stated that being in Eurovision was really hard; her whole life was in the service of Eurovision. Everyone constantly raised concerns about how skinny she was, but she could not do anything about it due to the stress she was experiencing.

Tesoro also discussed the ‘black hole’ she was in after Eurovision, once all the pressure had gone away. In particular, she revealed that she was expecting ‘more’ after participating in Eurovision (in Dutch):

Translated, she thought that more would happen career-wise after Eurovision. For instance, she hoped to be on the radio in The Netherlands, but this did not happen.

Tesoro did add that overall, Eurovision was a fun experience which she thoroughly enjoyed and that Eurovision opened doors for her career in the long run.

Laura Tesoro represented Belgium at the Eurovision Song Contest in 2016 with the song ‘What’s The Pressure’, placing 10th in the Grand Final with 181 points.

What do #YOU think of Laura Tesoro’s comments? Share your thoughts with us in the comments, on our forum HERE or on social media!