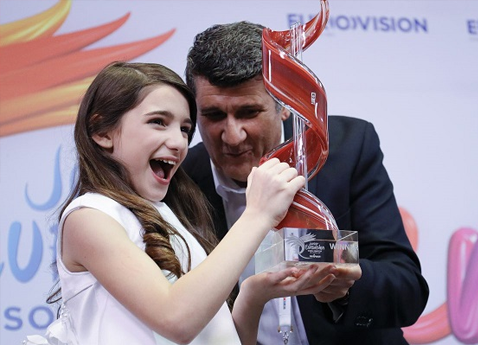 This news isn’t going down very well with the JESC fans who have reacted badly online. This new decision is to has been “To ensure the longevity of the Contest and allow more time to prepare the event” and “The rule change to allow a host for next year’s competition to be chosen earlier not only gives the host broadcaster longer to prepare what is a huge production”, however fans have mentioned that the Eurovision Song Contest is a much larger event and the host country only have 12 months to prepare.

So, what do you think? Should the host be predetermined or should the previous winner have the right to host?