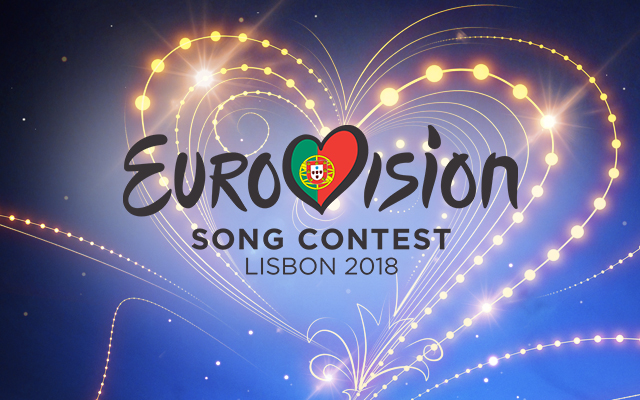 Over recent years national finals have become a less and less popular option for selecting the Eurovision entries, however, in 2018, we are seeing a surge in countries opting for a national final.

The usual candidates, Sweden (Melodifestivalen), Malta (MESC), Denmark (DMGP), Finland (UMK), Italy (San Remo), United Kingdom (Eurovision: You Decide), to name a few. This year the national final season will be including some new competitions to select Eurovision entries, and the return of some former contests;

Serbia will bring back Beovizija.

Montenegro will bring back Montevizija.

France will be using a national final again for the first time since 2014.

San Marino will be using a national final for the first time.

Spain are bringing back Operación Triunfo – however it is not yet known whether they will use the programme to select their entrant.

So Eurofans, brace yourself for a full national final season!

Which national final are #YOU looking forward to the most? Share your thoughts with us on our discussion forum HERE or join the discussion on social media!