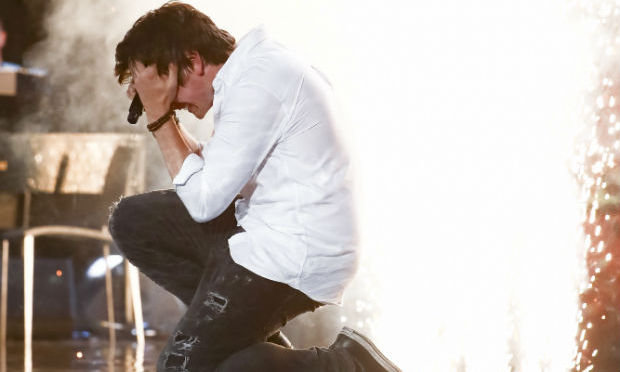 So, with the 2018 edition of The X Factor UK well underway we have had three Eurovision stars taking part; Brendan Murray (Ireland 2017), Cezar (Romania 2013), and Gaia Cauchi (Malta JESC Winner 2013). How did these artists get on over the weekend?

Over recent weeks we have seen these three acts progress from the auditions, however, for one of these acts their time has unfortunately come to an end – Cezar was eliminated in the 6 chair challenge this weekend. We also saw Brendan Murray wow the audience and judges with his rendition of “Everybody Hurts” by R.E.M., which saw his mentor, Louis Tomlinson, reach for the Golden X guaranteeing him a place at Judges Houses.

The fate of one act, Gaia Cauchi, is a mystery. Robbie Williams suggested that she should be put into a girl group but we have not seen whether she has made it through to the 6 chair challenge as a band member. She was missing from the girls category, but, we will have to wait until next week to find out whether she was put into a girl band.

We all know that former UMK participant and 2018 representative for Finland, Saara Aalto, ended second in the UK X Factor in 2016, but will Brendan and potentially Gaia follow in her footsteps and make the live shows?

Who are #YOU rooting for in this year’s X Factor UK? Share your thoughts on the Eurovision alumni below or join the discussion on our forum and social media!

2018: The Return Of The National Finals