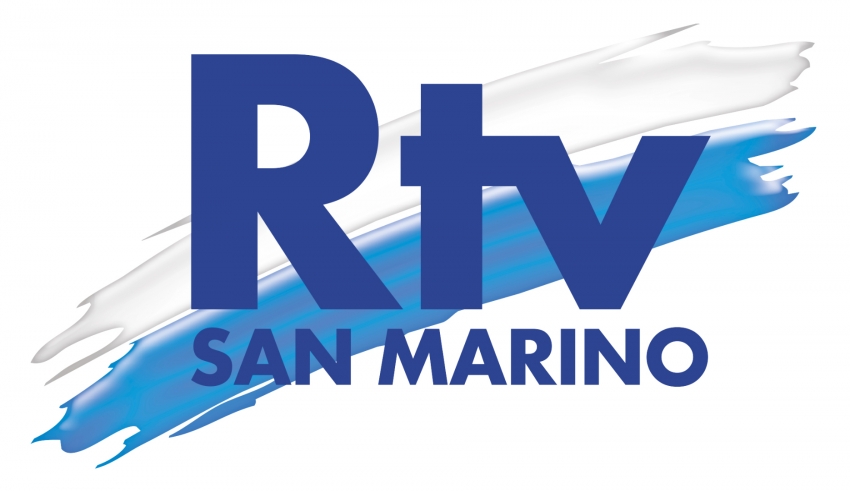 This article has been updated. The original article follows, with the update below.

Following the semi-finals in Kyiv, we exclusively revealed that all was not well for the San Marino camp and Eurovision, with the director general of SMRTV Carlo Romeo stating that “there is no place for microstates in this contest”. This followed a third consecutive non-qualification for the small republic.

Fast forward five months and, as things stand, not much more is clear. The withdrawal deadline for 2018 passed by earlier in the week however and, with no public news of a withdrawal, it would be fair to assume that San Marino had not yet decided to quit. Today, SMRTV has confirmed that there will be a press conference regarding their decisions for Eurovision 2018 on Tuesday, 17th October.

The news was confirmed earlier today on Twitter, with the conference set to take place in Rome at 16:00 CEST, attended by Romeo alongside head of delegation Alessandro Capicchioni and SMRTV’s president Davide Gasperoni. The conference is expected to confirm whether San Marino will be present or not in Lisbon, although further details of a participation has not been ruled out yet.

Valentina Monetta, one of Eurovision’s newest icons, took part for a fourth time in Kyiv alongside the American Jimmie Wilson, with “Spirit of the Night” finishing last in the second semi-final in Ukraine – San Marino’s second last place. San Marino’s only final came from Monetta’s rendition of “Maybe” in Copenhagen 2014, finishing 24th.

Will it be good news for Eurovision and San Marino on Tuesday and, more importantly, could 2018 be another successful qualification for the microstate? What do #YOU think?

UPDATE: It has now been confirmed that San Marino will be participating in Lisbon after all, with bold claims of a ‘revolutionary project’ being confirmed by SMRTV. All is to be revealed on Tuesday, including a discussion on the place of microstates in the contest and their representation, according to Italian fan site Eurofestival News.

#YOU can share your thoughts with us on this story on the forum, through social media and below in the comments section!