Home 2017 X Factor: British viewers in shock as Slavko Kalezic makes next round 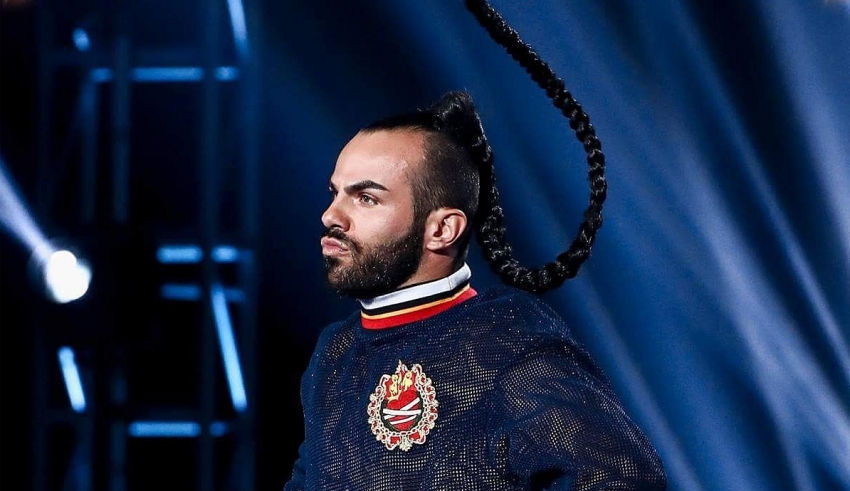 As one of the biggest talent shows in the United Kingdom, if not beyond, The X Factor has always delighted, enthralled and enraged British viewers in equal measure since its first edition back in 2004. Over the years, the Simon Cowell-devised singing competition has had an influence on Eurovision in the UK with many former contestants turning to the contest and the British selection show.

In recent years, however, the contest has taken its turn to provide acts back to The X Factor. Most notable of course is Saara Aalto, who finished 2nd in last year’s series after narrowly missing out on a few occasions to represent her native Finland in Eurovision.

This year, two former Eurovision acts have been in direct competition for a spot in the next round as part of the Overs category; Slavko Kalezic, Montenegro’s entrant from Kyiv, and Jon Lilygreen, the lead singer of the Cypriot entry in 2010. In tonight’s show, Slavko survived the Six-Chair Challenge to progress to the next round, ahead of the Welsh singer.

#YOU can see both performances below;

While many Eurovision fans are elated for Slavko making it through, it appears that the general public of the UK are not as pleased. OK! Magazine, The Mirror, Daily Star and other publications in the UK have already reported on a large reaction online to Slavko keeping his place. Scrolling through Twitter mentions for the Montenegrin performer also show a large difference in opinion, generally with bewildered Brits and excitable Eurovision fans in equal measure!

The competition has begun to reach its main stage, with the Judges Houses segment up next. This will reduce the number of participants to the final selection of live show contestants, where the competition really gets serious. Will Slavko be one of the lucky few in the live shows?

What do #YOU think of the Eurovision acts in The X Factor this year? Share your thoughts with us on our forum, below or on social media!