Home 2019 Australia: The land from down under is coming to Israel 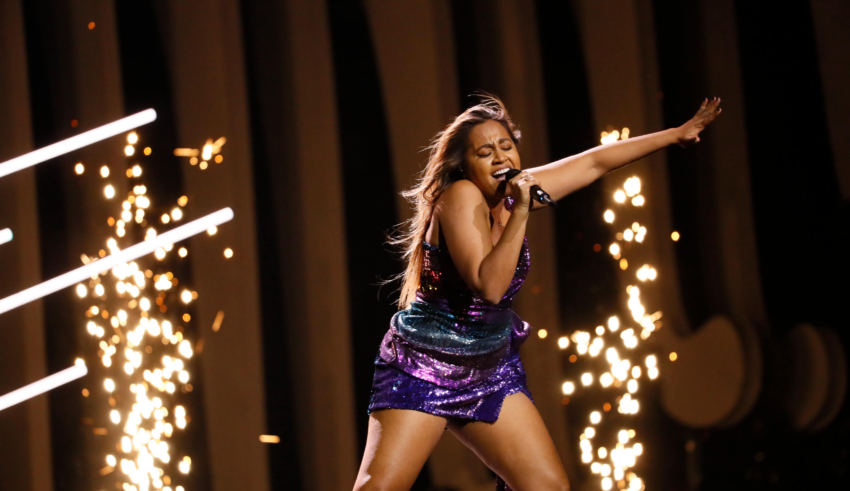 The Australian broadcaster in charge for Eurovision, SBS, has confirmed that they have been invited to participate in next years show in Tel Aviv. It will be their fifth time performing at Europe’s favorite music show and some BIG changes are in order.

SBS managing director Michael Ebeid confirmed the news to Australian television blog TV Tonight that Australia had been invited back for it’s fifth year. He also expressed that the selection process is likely to change; After four years of internal selection, SBS is ready to organize a national final! This is what he had to say:

“We’ve been doing it this way for 5 years and we’re looking at how we can up the ante and mix it up a little bit. It’s safe to say we will be announcing something in the next month or so. We’re putting some finishing touches on some plans at the moment.”

“I would love to get Australians more involved in selecting our artist to represent us. We don’t have the money to do The Voice or Australia’s Got Talent, and it wouldn’t work with an emerging artist. But we are looking to do something a bit different with some experienced artists.”

But hold your horses. We all remember that they have major plans, to try to do something like Melodifestivalen, but that will not be the case, as they want to warm up first. They want to give the choice to the public, but they also want to collaborate with record labels.

The exact format of the national selection still hasn’t been published, as some finishing touches need to be done, but SBS also wants to include experienced artists in the process, as the ultimate winner will have to cope with about 10,000 people in the arena plus the 200 million viewers from all around the world.

Who would #YOU like to see representing Australia next year? Tell us in comments below or join the discussion on our forum and social media!