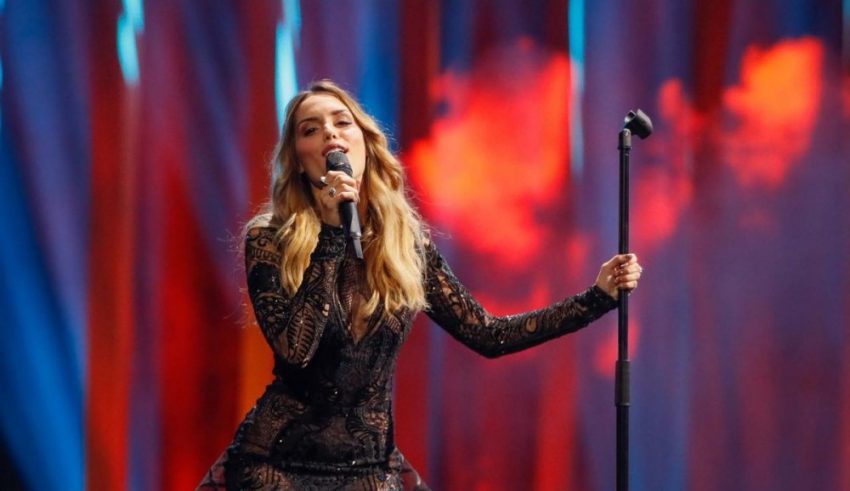 Croatia’s broadcaster HRT confirmed some time ago that Croatia would be competing in Tel Aviv next year, but today some more news has come from the small Balkan country. Its renowned national selection Dora is returning after a seven-year break, with the last show taking place in 2011 with Daria Kinzer winning and representing Croatia at that years Eurovision in Dusseldorf.

Dora was strongly rumoured to be returning this year, however in an interview with Croatian newspaper Jutranji List, HRT’s director general explained that due to other events such as the 2018 FIFA World Cup there just wasn’t the funds to host the show this year. However, now those projects are done they can now focus on new things and Dora is high on their priority list!

HRT has also confirmed where the show will be. It will be hosted in the resort town of Optaija which to many fans is the traditional home of Dora.

In 1993 after the break-up of Yugoslavia, Dora was introduced to choose the first ever participant in Eurovision for Croatia as an independent nation and was used consistently until 2011, with internal selections following since.

Croatia has had a myriad of different results in Eurovision, the best of which came in 1996 when Maja Blagdan placed fourth with “Sveta Ljubav” and that was matched in 1999 when Doris Dragovic and the song “Marija Magdalena” placed fourth once again.

In the years that Dora hasn’t been used to select Croatia’s entries their fortunes in Eurovison seemed to slip. After two non-qualifications in 2012 and 2013, the broadcaster HRT withdrew from the 2014 edition and subsequently sat out in 2015 as well. However they did make a somewhat triumphant return in 2016 with Nina Kraljic and her song Lighthouse, qualifying for the final and eventually placed twenty-third.

However, their best result since their return came one year later as Jacques Houdek pulled Croatia kicking and screaming to thirteenth place. Houdek had actually competed in Dora six times before being internally selected in 2017.

Unfortunately, this year Croatia suffered their first non-qualification since their return to the contest but perhaps the return of Dora can turn their fortunes around. Could Croatia be on their way to their first win? We’ll just have to wait and see!

What do #YOU think? Are you excited to see Dora return? Leave a comment below or let us know on our forum and social media!