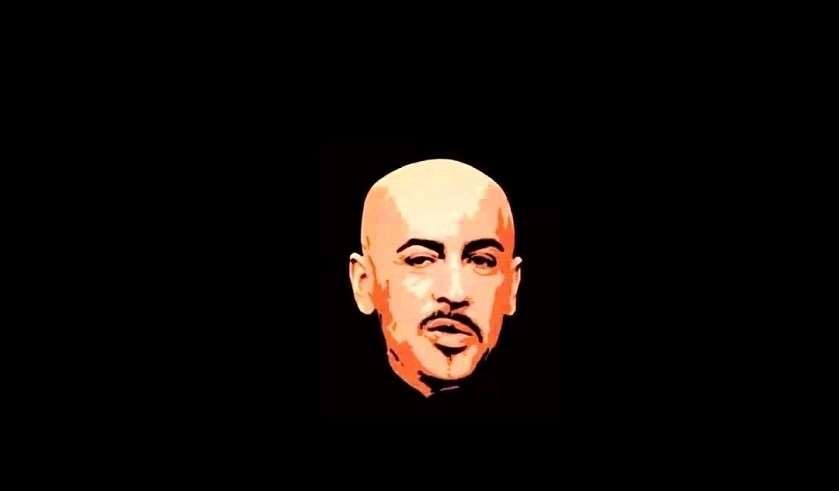 Dima Kobeshavidze was eliminated tonight, with Oto Nemsadze garnering the most votes, as the second live episode of Georgian Idol paid tribute to a musical and literary icon.

Kobeshavidze and Ikako Aleksidze were the two “Outsiders” tonight, with Kobeshavidze ultimately earning the least public votes of the two. Nemsadze won with his rendition of Irakli Charkviani’s “Georgia,” successfully blending his rock and soul background with the quirky anthem.

Nemsadze got a boost earlier on this week with his brother Beso, who was eliminated last week, lending his support in responses to any Oto Nemsadze post on Georgian Idol’s Facebook page. “I know Oto will get a lot [of votes],” said Beso. “It’s not because he’s my brother, but because the title belongs to us, because we are successful brothers.”

Tonight’s theme is the work of the late famed Georgian singer, poet and songwriter Irakli Charkviani, who passed away of a heart attack in 2006. Considering his distinctive, deep voice and his very eccentric image, Charkviani was a deliberate choice by the judges to push the singers outside of their comfort zones of modern pop and rock. The show was a tribute to the legendary Charkviani, who also performed as Mepe (the King), whose blend of Georgian jazz and indie-rock and electronica garnered legions of fans. Any fan of the Manchester indie sound of the late ‘80s and early ‘90s will find something to like with his work, particularly his most well-known to non-Georgians album from 1993, “Svan Song.”

Tamar Lachkepiani – “I Love You / History”

Early in the week, the Georgian media commented on the elimination of last week’s contestants Mariam Kakhelishvili and Beso Nemsadze. Judge Tinatin Berdzenishvili, in an interview with Prime Time Georgia this week, warned that even judges’ favorites should not expect an easy ride. “We have strong competitors. I am surprised by Mariam Kakhelishvili. I will not hide that she was one of my favorites. Mariam probably was too ambitious [for the song]. But the singers should have ambition in abundance.”

“No-one is insured against elimination. We were all expecting it,” Nini Tsnobiladze, who was in the bottom three but got through, told Prime Time Georgia earlier this week. “We are all so distinctive, why would we not expect it? [Knowing that] we should do our best to support each other.”

Additionally, Oto Nemsadze, along with Audition round contestant Gedevan Kevlishvili, who is earning a cult following despite not making it to the live rounds, appeared on the cover of a Georgian tabloid that has to be seen to be believed. Though neither has anything to do with the model wearing a bikini made out of khinkali – Georgia’s iconic meat and soup filled steamed dumplings – the cover will be the most Georgian thing you will see this week. The GPB opted to use the Georgian Idol format to find their next singer after two years of internal selection resulted in non-qualification from the semi-finals at Eurovision 2017 and Eurovision 2018. Additionally, the song will be selected separately, with submissions to be incorporated into the later rounds of the show. The CPB’s call for the public to submit their entry closed on February 1, 2019.