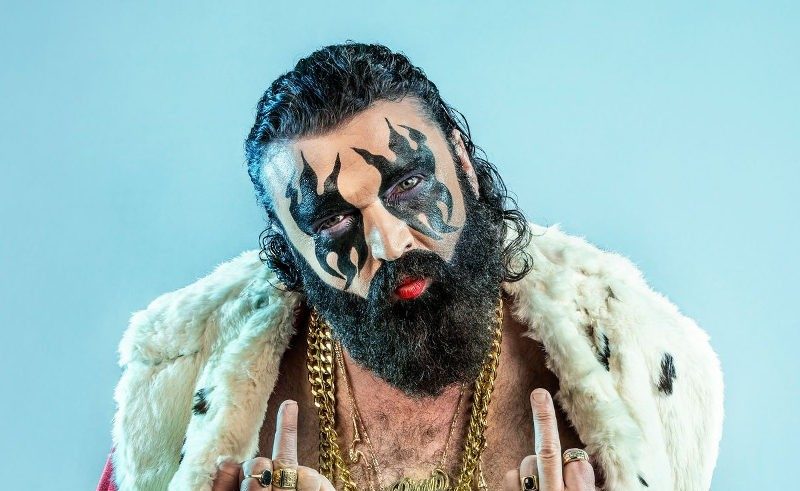 Hans Erik Dyvik Husby, one of Norway’s most celebrated  punk rock musicians, has sadly passed away at the age of just 49.

Also known as Hank von Helvete and Hank von Hell, he found fame as the longest-serving lead vocalist of Turbonegro, a self-described “deathpunk” band who found major success in their home country with multiple hit albums. The band and Hans became known for their tongue-in-cheek lyrics and humour and often outlandish aesthetics.

In 2019, performing under the stage name Hank von Hell, Hans entered Melodi Grand Prix, the competition used to select Norway’s entry for the Eurovision Song Contest, with “Fake It” – a high energy punk rock number with a memorable performance that saw Hank von Hell rise up above the MGP audience. He was eliminated in the first round of voting, in the competition which eventually saw KEiiNO fly to Tel Aviv for the contest.

In a tribute, his former bandmates in Turbonegro shared their thoughts on the eccentric frontman; “We are thankful for the times, the moments and the magic we shared with Hans-Erik in Turbonegro. As a charismatic frontman who equally channeled humor and vulnerability, Hans-Erik was crucial for the band’s appeal.”

“He was a warm and big hearted human, a spiritually and intellectually seeking person who loved having a conversation with anyone. We are proud of what we created together as rock brothers in Turbonegro — the music, the characters, our whole universe.”

Our thoughts and condolences are with the friends, family and loved ones of Hans Erik Dyvik Husby at this desperately sad time.