Home 2019 Latvia has chosen the last four finalists for Supernova! 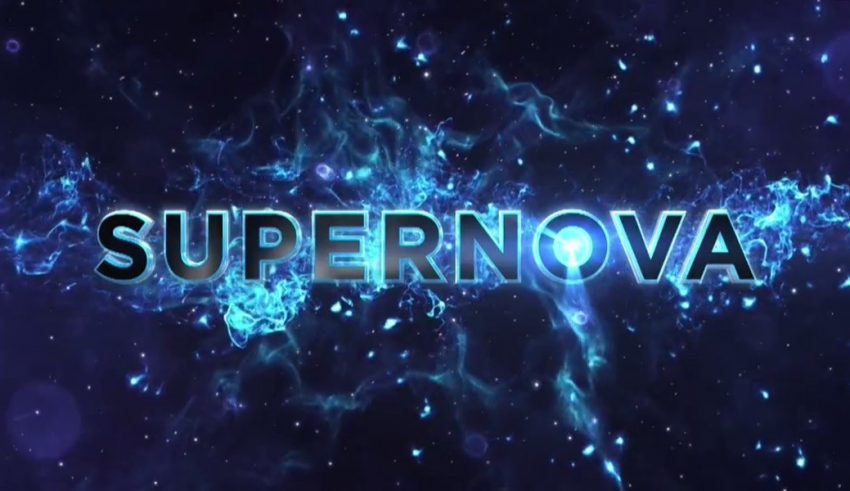 The second semi final for Latvia’s national selection has official ended, and the country has decided who will advance to the final show on February 16th. Eight Eurovision hopefuls took the stage, but only four of them could advance to the final. Among them was Markus Riva, who has participated in the Latvian national final every year since 2014. The lineup for tonight’s semi-final consisted of:

Following a very long show, it was revealed that Dziļi Violets feat. Kozmens, Double Faced Eels. Markus Riva, and Carousel will be advancing to the final. They will be joined by Laime Pilnīga, Edgars Kreilis, Aivo Oskis, and Samanta Tīna who qualified out of semi-final one. The qualifiers were determined by a mixture of televotes and jury votes, which were not made public.

These eight acts will now have a two week break until the final on the 16th, where Latvia will choose their artist for Eurovision 2019.

Latvia has had an somewhat unsuccessful run in Eurovision, with their last qualification being in Stockholm 2016. LTV, however, will hope to reverse this trend in Tel Aviv!

What do #YOU think of tonight’s results in Latvia? Share your thoughts with us on our forum HERE or join the discussion below and on social media!