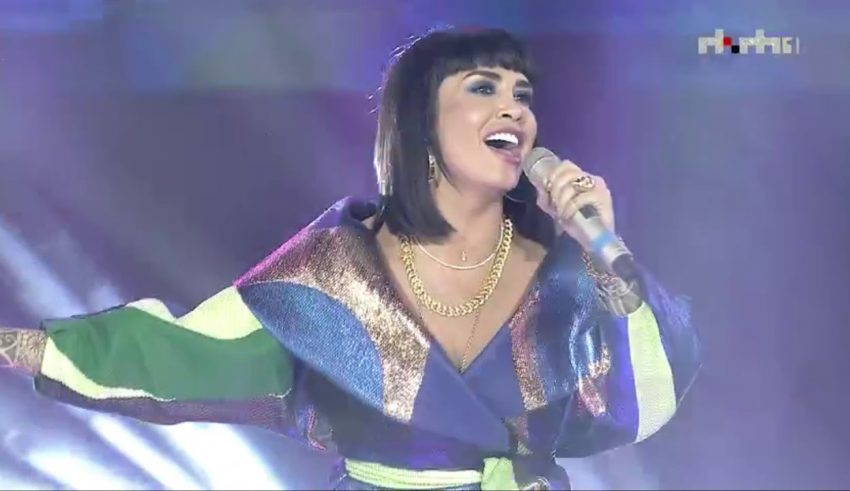 Over on our forum, the members of our online community have been posting their rankings of the 2019 entries so far, with a new winner decided each week. The first round of Eurovision 2019 has just concluded, and it is Albania that has come out on top in the three-nation face-off.

In a poll where 68 members cast their votes, it was Jonida Maliqi’s “Ktheju tokës” that triumphed and gathered 722 points. Second place went to Spain’s Miki with “La venda” on 702 points, whereas France’s Bilal Hassani and “Roi” finished third with 568 points.

The ranking in full;

How do I join the next round?

The next round has now begun over on our forum, and all #YOU have to do is state which country your votes are coming from and post your ranking in the traditional Eurovision format (12 – 10 – 8 – 7), omitting the rest of the points until we reach ten songs. Points cannot be given to your own country, so if #YOU are from one of the countries who has revealed their entry, omit the lowest score.

If #YOU have not joined our forum yet, why not! It’s quick, easy and completely free to register to join one of the largest and busiest Eurovision fan communities online, and your votes can be submitted for the ranking game straight away!

The second round features the entries of Albania, Czech Republic, France and Spain, and the full rules of the game can be found HERE.

What do #YOU think of our forum’s ranking? Is Albania the best song so far? Join the discussion on our forum, below in the comments and on social media @ESCUnited!

Tonight, two shows will take place in Europe as both Lithuania and Norway enter the second…