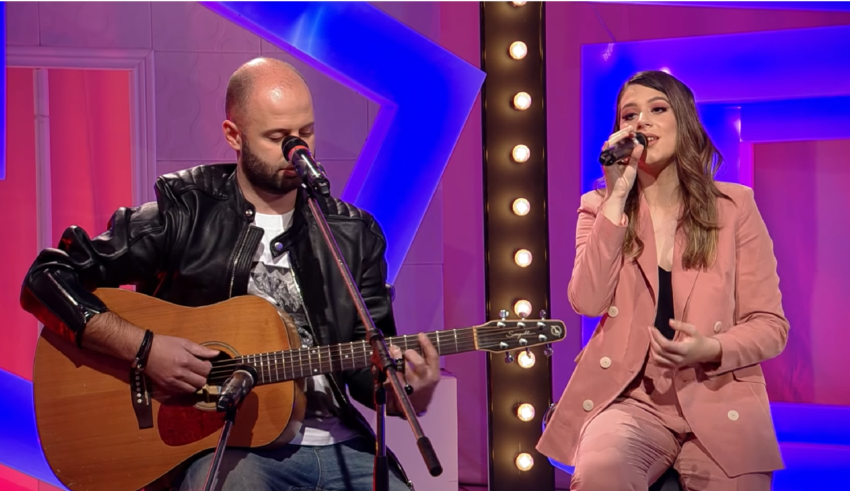 FYR Macedonia is taking part in the Eurovision Song Contest 2018 and is represented by the Duo Eye Cue who were internally selected by the broadcaster. Their song “Lost & Found” was released several weeks back and has received a positive response from critic and fans.

Some voice however were concerned about the Live Vocals and whether Eye Cue can deliver the song live but those concerns can officially be put to rest. The band posted a live acoustic version of “Lost & Found”, performing the song flawlessly.

FYR Macedonia is performing in the first Semi Final, which is considered to be the difficult one as most of the favorites ended up here but they definitely put a lot of minds at ease and continue to be a contender for qualification to the Grand Final.

Check out the performance and let us know what your thoughts are.