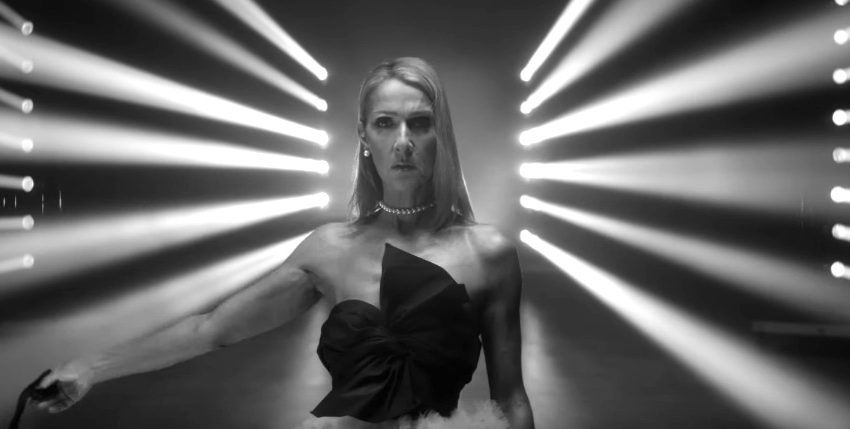 With a new month means a new round up of music from our Eurovision alumni! Today we have a plethora of artists to feature that range from Eurovision winner Celine Dion (1988) to Armenia’s very own Srbuk (2019). What’re you waiting for? Get to reading!

In the modern era of music, it is becoming more and more popular for artists to upcycle songs from other artists, adding their own special touch to their reimagined version. This is exactly what Cypriot rock band Minus One did with 4 Non Blonde’s 1993 hit “What’s Up”. Their version features a unique beat behind the Perry’s original melody, a child chorus, and an entirely new melodic progression for the bridge leading into the second chorus. If you were ever a fan of the original, I think you’ll love this version just as much.

Speaking of covers, Eurovison 2012 winner also released a cover of Julia Jonas’ song “Walk With Me” last week. Loreen’s cover features the chilling harmonies and instrumentals that are common throughout her musical career, fusing such elements with modern electropop elements. Loreen’s version of Jonas’ song was created as the campaign song for Swedish fashion retailer Ellos – Made for Wome, a store that specializes in plus size female clothing. It even features a full extra minute of music compared to the original!

While they were unable to make a splash in the 2018 contest despite being a high favorite, the band has released quite a few hits in the last year. Their new song “Jano Mori” was published on October 2nd and has already amassed an impressive 24,700 views and counting. The entry showcases the chilling vocal abilities of lead singer Marija paired with a simplistic track of Bojan on guitar and other member Ivo on drums. It’s a job well done from the group!

It’s is unclear if Srbuk found artistic inspiration in her competitor Serhat’s Eurovision entry, or if it’s mearly coincidence. What we do know is this song has a catchy beat interwoven with an eye catching music video. The song itself carries a highly 60’s flair to it, similar to her first single “Yete Karough Es”. This new song is even featured on the soundtrack for the Armenian film Anhayt Bajanord.

Fans of one of Eurovision’s most beloved winner’s have waited 3 years for a new album from Celine Dion and for english speaking fans the wait has spanned 6 full years. But this upcoming November, that wait will finally be over. Dion released the music video for track number 6 “Imperfections” from her upcoming album Courage last week, and it has collected a whooping 2.7 million views by fans. The lyrics focus on Rupaul Charles’ main motto: “If you can’t love yourself how the hell can you love somebody else?” and in the most moving part of video we see Dion smiling while looking at herself in the mirror without make-up.

Fan favorites from Tel Aviv released their new cover of “Vill Ha Dig” which features the brilliant style of the 1990s from clothing, hair styles, to boy and girl groups. This makes sense given that the song was extremely popular in the 80s and 90s, when the bands Freestyle and Drömhus released their respective versions. In fact, Drömhus even makes a surprise cameo in the music video! It’s everything we could ever want and more as the 90s nostalgia continues to dominate pop culture.

Greece fans rejoice as the singer has released a new single through Panic Platinum, a sub-label of popular record label Panic Records that are responsible for Eurovision hits such as “Fuego” and “Oniru Mou” from the 2018 contest. This marks the second single Garbi has released in 2019 (the first being “Ilios De Vgeni An Den Peis Kalimera”) and features the ethnic sound that is so unique to Greek music. It is unkown if this song will be featured on her upcoming 2019 album or not.

The two divas of Malta have united together to create a new jam, and it’s got quite the country twang blended into it. The music video switches between four scenes: an AA meeting, a trailer, a mountain filled scene, and a country bar. This single also marks Michela’s first musical track since she participated at Eurovision, though that will likely change soon given her X Factor prize of a contract with Sony Music Italy. The track itself blends the prowess of the two women perfectly, and even features Michela’s unique voice squeaks!

The Kenyan-Norwegian electro pop singer has released her new single, which you can now dance along to in the upcoming game Just Dance 2020. Ever since her disappointing non-qualification in Düsseldorf, Mwangi has taken the world by storm by mixing her rapping, Swahili lyrics, and sick beats together to form numerous hit tracks.