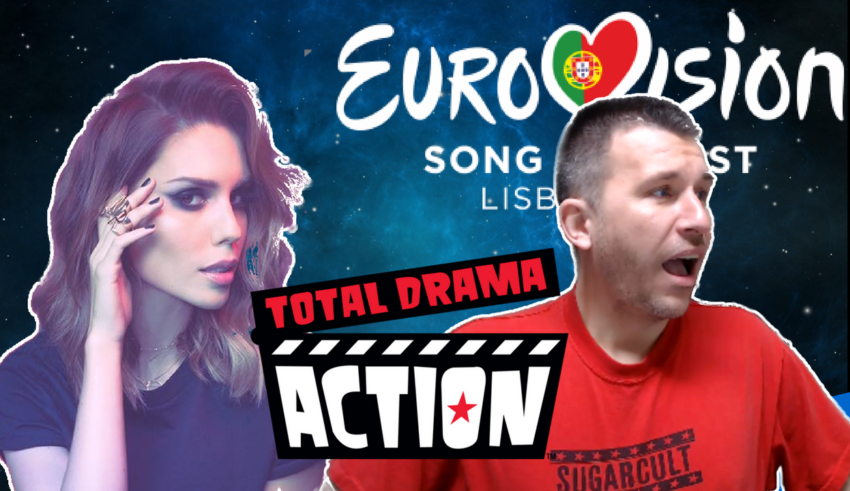 As previously reported, Franka is set to represent Croatia at the Eurovision Song Contest 2018 in Lisbon, Portugal. The song “Crazy” was internally chosen and revealed on the official Eurovision YT page on March 7th.

While we have seen many plagiarism claims in the past, this one appears to be a lot more obvious considering the exact same backtrack was used for a different song which was released weeks before “Crazy” was made public. Watch the video below for the evidence and details.

What do #YOU think, should Croatia be disqualified or what would be the best solution? Share your thoughts on our popular Forum!