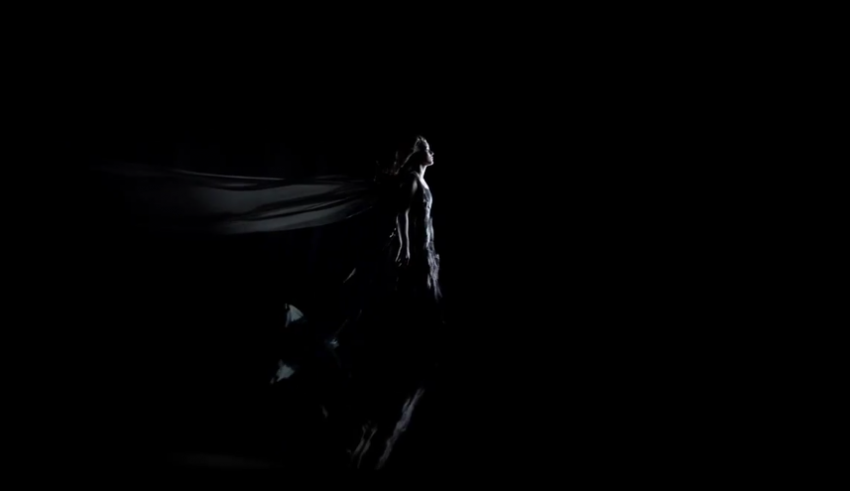 As we announced yesterday, the UK has received a revamp and the new version of the song was announced today!

With a little help from our friend Emmelie de Forest, the song that will represent the United Kingdom will be “Never Give Up On You” by Lucie Jones. The song won the UK final in January and we were promised a revamp of the song, which was decided from comments and suggestions by fans (as stated by Eurovision 2013 winner, Emmelie).

Today the BBC revealed the new version, which is more modern, and gives a fresh feel to the song. The reactions have been positive, with some saying that this could be the best UK result in many years. What do #YOU think?