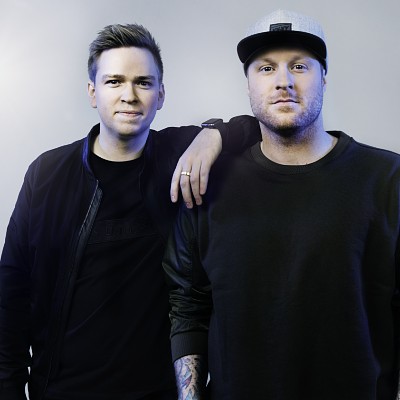 It was the night of Nordic National Finals, with Iceland, Sweden and Norway selecting their entries for this year’s Eurovision Song Contest. Sweden selected Robin, Iceland selected Slava and Norway decided it was JOWST who had the best chance of bringing the contest back to Oslo.

Ten songs took to the stage tonight in hope of winning that ticket to Kiev, but only one act would get that honour. Four songs made the ‘Super Final’ they were:

As the results came in we learned that:

Ammunition would stand strong in second