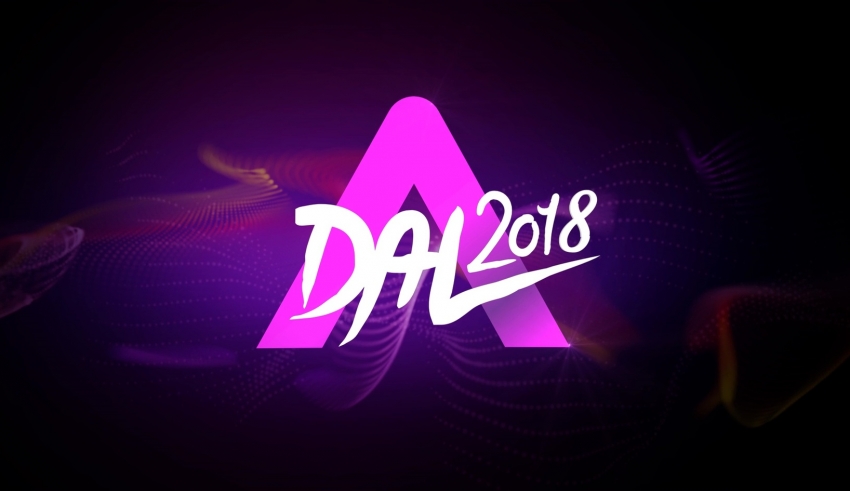 This evening, Hungary completed the first round of A Dal, their selection process for Eurovision 2018. The ten songs in the third and final heat were:

As in the previous heats, the four members of the jury each gave the song a rating from 1 to 10, as did an SMS vote from voters at home. The five songs with the highest scores out of 50 advanced to the semifinals, as did a sixth wildcard determined by viewers. The first five qualifiers chosen were “Életre kel,” which received 44 points; “Meggyfa,” which received 42 points; “Nagybetűs szavak,” which received 38 points; “Bármarre jársz,” which also received 38 points; and “Journey (Break Your Chains),” which was in a tie at 37 with several other songs but advanced on the strength of its jury score. “H Y P N O T I Z E D” took the wildcard, completing the slate of qualifiers. Perhaps tellingly for the final round of A Dal, in which televoters are granted exclusive power, “Meggyfa” received the highest SMS score at 9/10.

Next week, the semifinals begin. The eighteen songs that have advanced over the first three shows will be split into two shows of nine with a similar format to that of the first round but with fewer qualifiers.

What do #YOU think of Hungary’s choices this evening? Are you excited for the semifinals? Are there any songs we’ve lost so far that you’ll miss? Who’s your choice to represent Hungary in Lisbon? Sound off on social media and our forum!