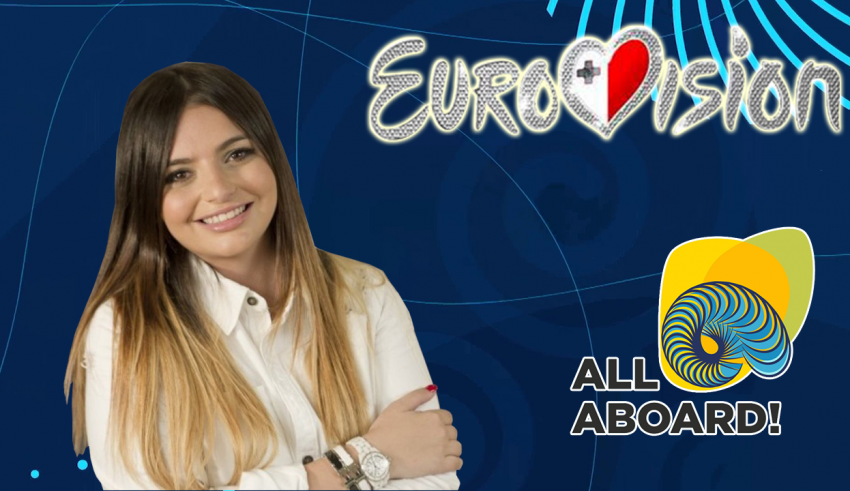 Good Evening Europe, From Malta! – Tonight was it was Malta’s turn to decide who will be flying the Maltese flag in Lisbon, and who’s task it would be to bring Malta back to the Grand Final, which they last reached back in 2016.

A total of 16 acts made the cut, and got the chance to sing in front of a live audience, and there is no doubt that the 16 acts felt the support from the audience!

The show took place at the Malta Fairs and Conventions Centre in Ta’ Qali, Malta.

If you suddenly feel some urge to buy some stuff from Malta, we don’t blame you, that is if you watched the show as well. The show was pretty much more advertisements, than show. Anyways, the show was mostly hosted in Maltese, so it was just all about enjoying the songs, the show and some other few parts.

Despite a very simple show, it was not completely without flaws, as some technical problems had occurred during Deborah C’s performance, so she was allowed to perform once more after the last song had been performed.

As per usual, the televote was started right after the very last performance, and so afterwards we were treated to a fast recap, an interval act of different styles of dances and some more ads.

The winner of the competition was decided by a televote and a jury, whom each had 50% of the outcome in their hands.

The members of the jury consisted of professional musicians from Europe:

All the votes from the juries were immediately revealed, only the 12 points were announced by the jury, and here Christabelle Borg managed to score the maximum amount of point from the juries, scoring a total of 60 points, with 12 point from each jury member.

Christabelle Borg will now have the honor of representing Malta at the Eurovision Song Contest in Lisbon, she will perform her winning song “Taboo” in the Second Semi-final, which will take place on the 10th of May.

Do #YOU think that Malta can qualify to the final this year, and how well do #YOU think Malta will do this year? Share your thoughts with us on our forum HERE or join the discussion below and on social media!