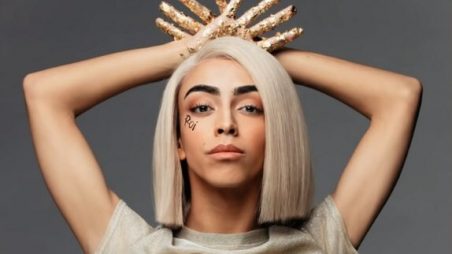 The winner of Destination Eurovision, Bilal Hassani released the official video of Roi, the entry that he will sing in the final of the Eurovision Song Contest 2019 in Tel Aviv. He won the final on 26 January 2019, with a total of 200 points earning the backing of both the french jury and the french public.

The video was directed by Anne Rivoallan while Laura Istace produced this video. Since he won, Bilal has been receiving a lot of negative criticism including death threats for which he ended up filing a suit for in the law courts in France. More details about this news can be read using this link.

What do #YOU think of this entry? Share your thoughts with us on our forum HERE or join the discussion below and on social media!