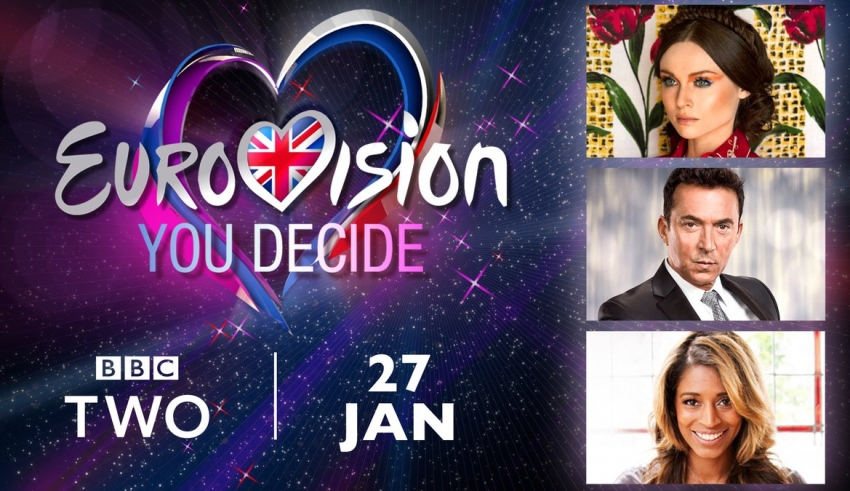 In just seven days’ time the United Kingdom will select their entry for the 2017 Eurovision Song Contest 2017 and today the ‘expert panel’ have been announced.

Last year was the first time the British people were given the opportunity to have their say on the song that will represent them since 2008. The show that was used was Eurovision: You Decide. The same format will be used to select the 2017 representative and song. Last year a three member panel of experts was used to pass judgement on the songs although had no say in the overall result. Last year one of the panel was Katrina Leskanich who won the 1997 Eurovision as part of Katrina and the Waves, not that we could hear Katrina due to issues with the mic.

Sophie Ellis Bextor – Singer / songwriter and heavily discussed as a potential representative for the UK on our forum every year.

The UK’s national final will be held on the 27th of January on BBC2 where six songs will compete for the title of UK entry in Kiev. The six songs will be premiered on Monday on BBC Radio 2