Home 2018 Czech Republic: Eddie Stoilow “During my 9 year stay in Malta, I experienced a huge attention to the contest!” 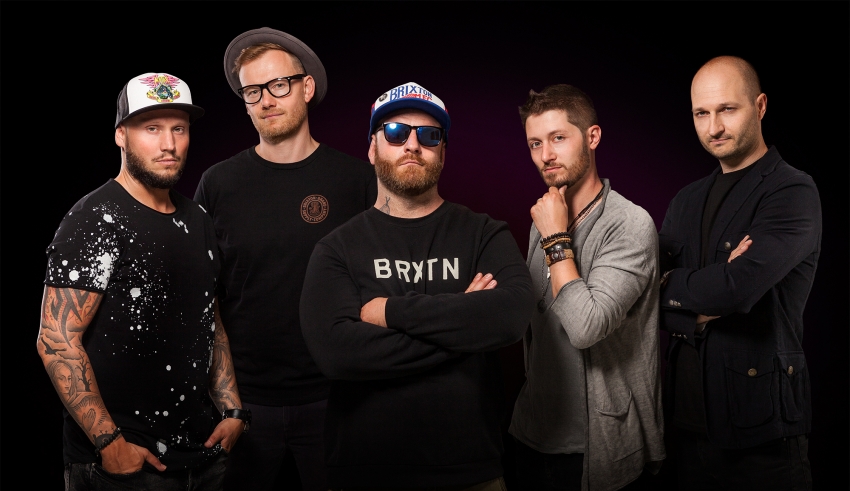 It’s been a long time since there was enough interest in Eurovision in the Czech Republic for there to be a national final, so it’s a major relief to see its return in 2018! One of the bands participating in the largely internet-based selection is Eddie Stoilow, and they took the time to chat to us about their entry, the pressures of performing on television and just why they took the plunge to fight for the Czech ticket to Lisbon!

We are a Czech pop band with a colourful background with many gigs. We play a lot of headlining spots at festivals and events, including support for Kosheen, Simply Red, OneRepublic, and many more.

Your song that you will be presenting for the Czech National Final is “We Rule This World”. What can you tell us about the song?

The song is about love, positive energy and unifying through music. We tried to establish a powerful and intensive atmosphere in the song, which we take as important for Eurovision.

What was the inspiration for the song, and did you write it specifically for Czech national final and Eurovision?

It was written specially for Eurovision, yes. That was the main inspiration, including the deadline! A lot of ugly things happened worldwide this year, so we tried to make a song that would heal it up a little bit.

In the Czech Republic, due to low success, there is not as much attention paid to the contest like in the rest of the world. But during my 9 year stay in Malta, I experienced a huge attention to the contest!

We would like to tour Europe, because we produce everything in English. That would be nice.

Well it is very important for performers to be seen on TV due to wanting to spreading your art!

What advice you would give to your teenage self?

Work hard, everything is possible!

I don’t know…hard to say…. Maybe the difference between the look and the type of music we produce ☺

What do #YOU think of “We Rule The World”? Share your thoughts with us on the forum HERE or join the discussion below and on social media!