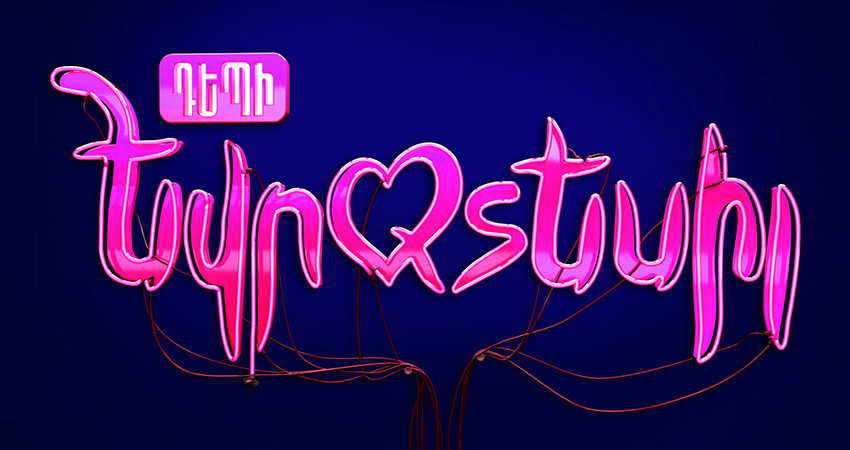 Each day this week, Armenia’s broadcaster is revealing the songs taking part in this year’s selection for Lisbon, Depi Evratesil.

Another day, another reveal, as five more songs have been unleashed onto the hyped Eurovision fanbase once again. Will any of today’s five songs prove to be the vital hit for Armenia?

The five acts and their entries that were revealed today are;

Tomorrow will see the last five songs taking part in this year’s Depi Evratesil revealed by the Armenian national broadcaster ARMTV, at which point we will have a much clearer picture of who is likely to represent Armenia in Lisbon!

Which songs do #YOU like so far in Depi Evratesil? Share your thoughts with us on our forum HERE or join the discussion below and on social media!

Tonight is another busy night in the Eurovision calendar, with no less than FIVE shows and…