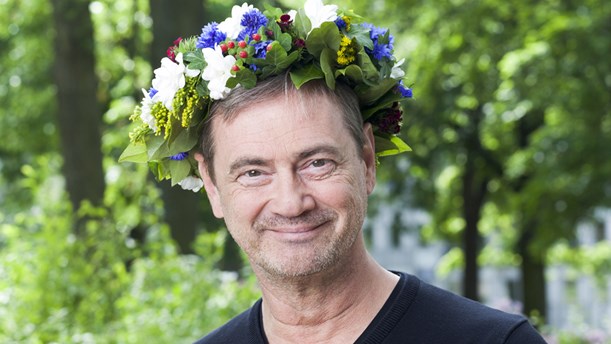 With staffing changes over the last few weeks in Ukraine, and many people worrying if the contest will actually go ahead in Kiev, something needed to be done. The Ukrainian TV company UA:PBC have appointed Christer Björkman as part of the core team for this year’s contest.

The Swedish Eurovision veteran stated “I’m thrilled to be back, working on what is surely the world’s premier music event. I look forward to collaborating with the wonderful team at UA:PBC and I’m sure together we will produce the best contest yet!”.

We know Mr Bjorkman has a habit of, let’s say, tweaking Eurovision, with the latest suggestion he put to the EBU was changing the voting system, will be be making changed for the 2017 contest? When he says “I’m sure together we will produce the best contest yet.” raises more questions than it answers.

How do #YOU feel about his appointment?