Home 2017 Belgium: Entry to be revealed on 8th March 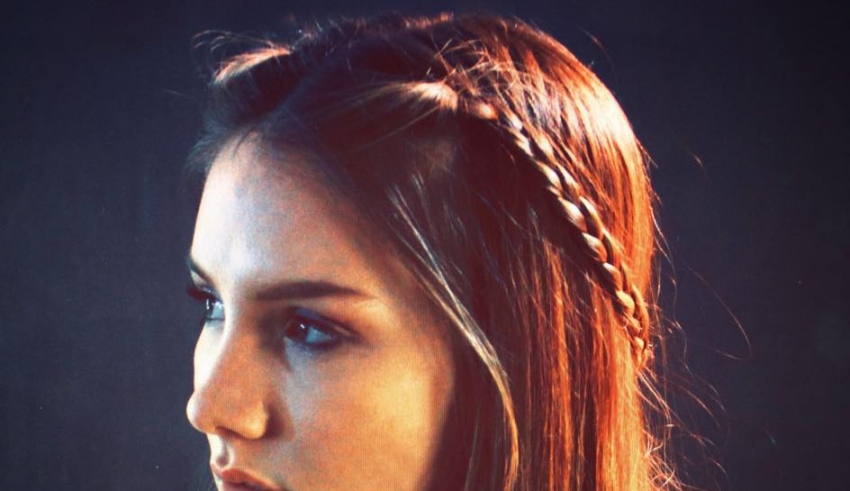 Last November, the Belgian RTBF announced that Blanche will be the artist that will represent Belgium for the upcoming Eurovision Song Contest in Kyiv.

Belgium will be competing in the first half of the first semi-final which will be held on 9th May.

What kind of song are #you expecting from Belgium? Make sure to join the conversation HERE and chat with fans from all around the world.