Home 2018 Austria Reveal “Nobody But You” 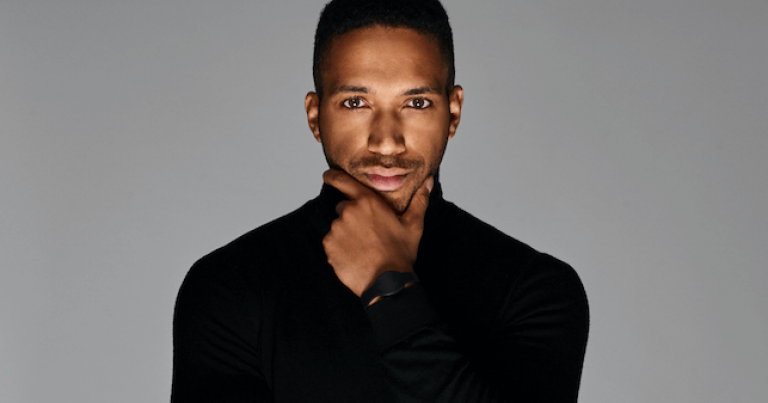 Early this morning, Cesár Sampson revealed the Austrian entry for the Eurovision Song Contest 2018, “Nobody But You,” on an Austrian radio program. Sampson described the song as a “prelude to love” rather than a love song. Musically, the song begins with a heavy-sounding piano, which gives way to an explosive production replete with backing singers and strong percussion.

Sampson’s previous Eurovision experience is somewhat extensive, having been a backing vocalist for the previous two Bulgarian entires, “If Love Was a Crime” and “Beautiful Mess.”

The song has been released on the official website of Austrian broadcaster ORF; you can listen to it here and judge for yourself by scrolling down to “Exklusive Song- und Videopremiere auf Ö3!” You can now listen to the song on YouTube below as well!

What do #YOU think of the Austrian entry? Do you think Cesár can make an impact in Lisbon? Sound off on social media and on our forum!

This article has been updated to reflect the official YouTube release of this entry.