Home 2018 Ireland: Watch the video for Ryan O’Shaughnessy’s “Together” 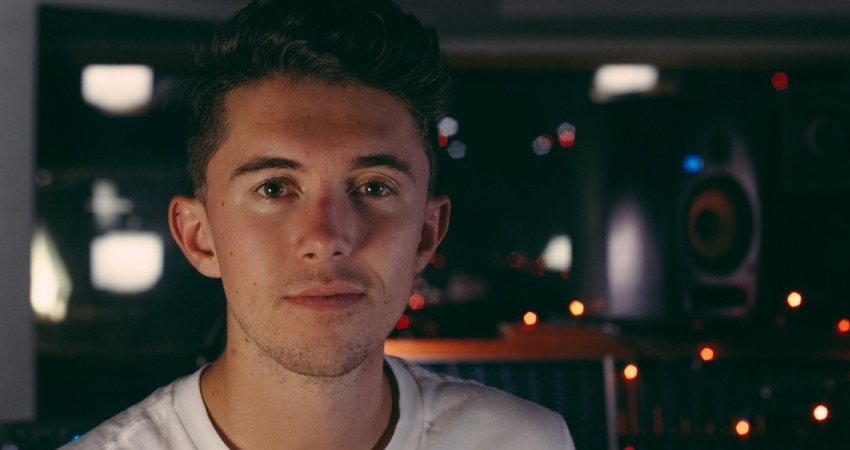 Ireland were the latest country to reveal their candidate for Lisbon as Ryan O’Shaughnessy released his soothing, emotive ballad “Together”. The song’s video was also released late yesterday, with footage of a same sex couple dancing through the streets of Dublin.

The former Britain’s Got Talent star O’Shaughnessy was internally selected by RTÉ for the contest, following in the footsteps of another young male singer, Brendan Murray, in Kyiv. Will the same approach provide different results in Lisbon?

#YOU can watch Ireland’s entry “Together” below;

Ireland will be hoping to make their first appearance in a Eurovision final for the first time since Malmö in 2013, where Ryan Dolan came last in the final with “Only Love Survives”

What do #YOU think of Ireland’s entry this year? Share your thoughts with us on our forum HERE or join the discussion below and on social media!