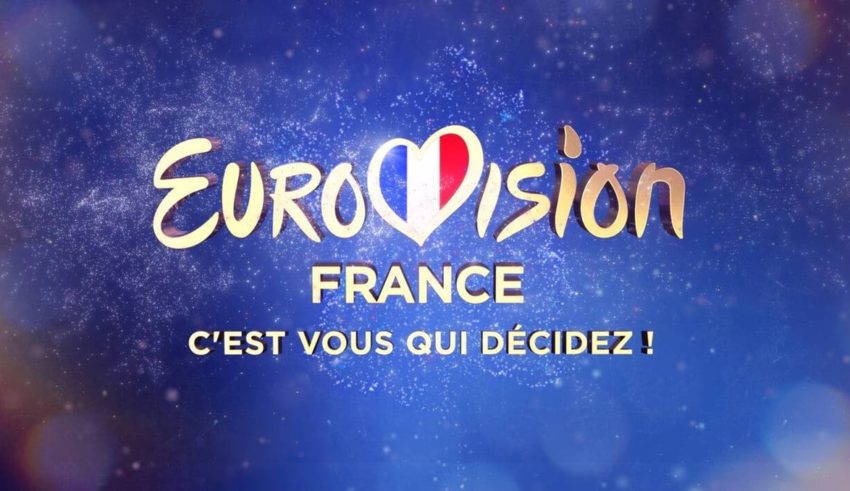 Today a press conference took place with the 12 participants of ‘Eurovision France : C’est vous qui décidez’, the National Final to decide who will represent France at the Eurovision Song Contest 2021.

During the conference, the jury for the national final was revealed, featuring many faces we recognize. Amir will be the Head Judge, after finishing 6th at the ESC 2016 in Stockholm. He will be joined by other Eurovision alumni Marie Myriam, who won back in 1977 which is also the last French victory at the ESC, and Chimène Badi, who placed 3rd at Destination Eurovision 2019.

Rounding out the jury is none other than Duncan Laurence, the winner of the Eurovision Song Contest 2019. According to Alexandra Redde-Amiel, Entertainment and Variety Director at France 2, Duncan will bring an “international view” to this selection.

A three-step selection for France

The French selection will take place very soon on France 2. During the show, the 7 acts to receive the most votes will go directly to the Super Final. Afterwards, the jury will save an 8th act to go to the final. And finally, to determine which act will represent France at the ESC 2021 in Rotterdam, both the jury and the public will vote, as the traditional 50/50 votes counting. 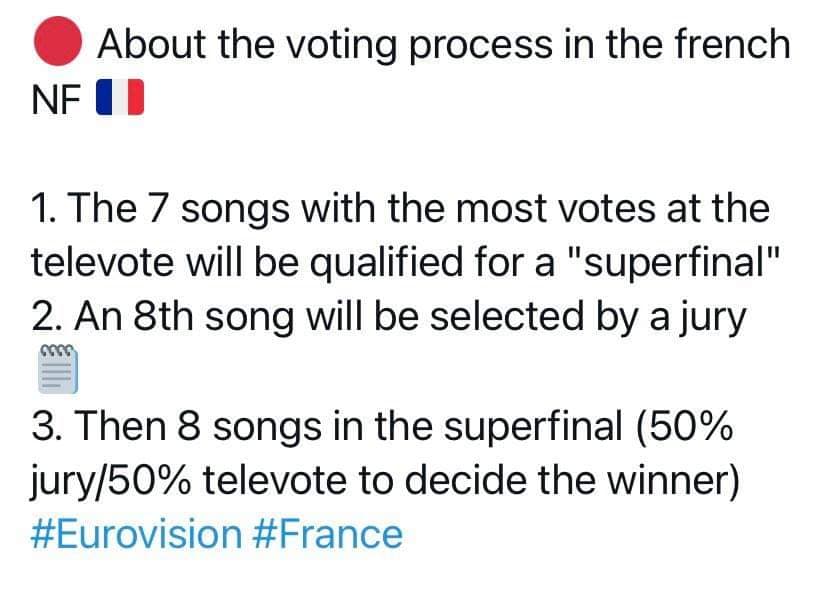 Who do #YOU think will represent France in May in Rotterdam? Let us know in the comments section, on social media, or on our forum page!