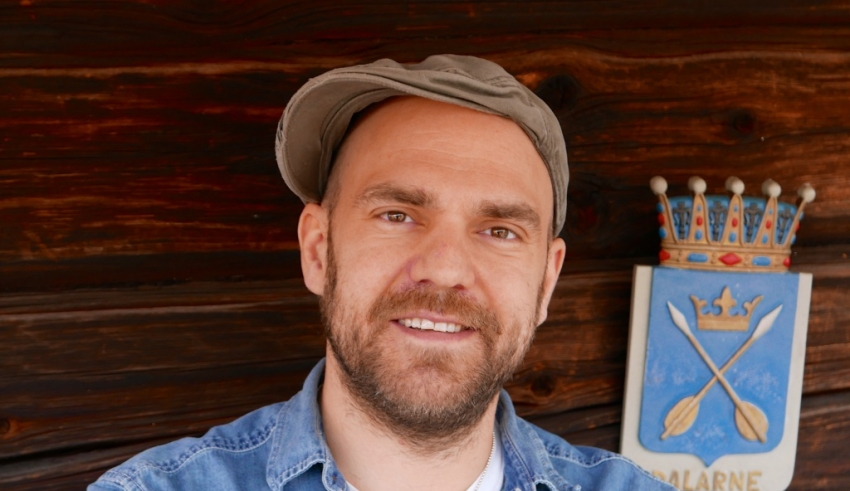 In this year’s season, Melodifestivalen will be held for the first time in Kristianstad.

What do we know so far?

Last week, SVT announced that they received 2,711 submissions for the 2018 competition. This was the highest amount of submissions submitted since 2013. We also know that the first act will be Stiko Par Larsson who won P4 Nasta last August. The full list of participants is expected to be released in November.