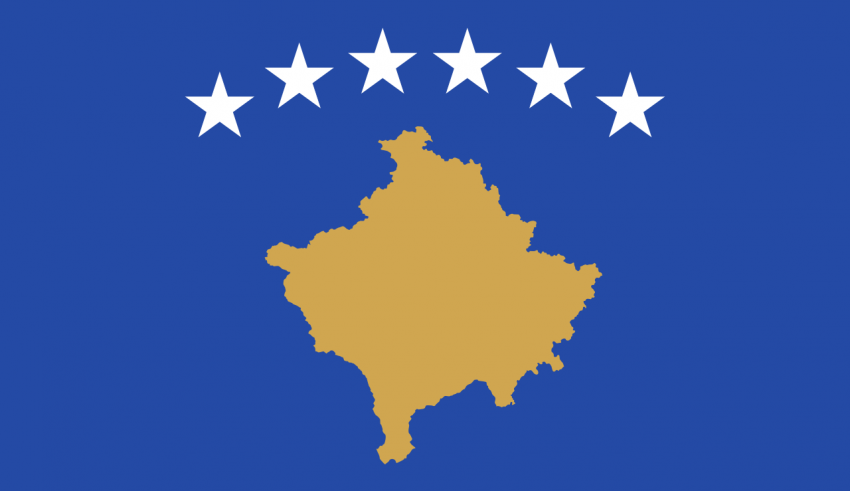 The hopes for a Kosovan debut in Lisbon have been dashed today with the release of a statement from the national broadcaster, RTK, echoing the sentiments of EBU releases in recent days.

The Kosovan broadcaster has confirmed that the Balkan territory will not be making their Eurovision bow in Portugal, in a lengthy and fiery statement released today.

Mentor Shala, the director general of the channel, told ESCToday the following regarding recent events;

After Portugal’s victory in Ukraine, we were sure we would take part in Eurovision as Portugal has recognized Kosovo’s independence. The Reference Group again gave a positive opinion of Kosovo’s participation in Eurovision for 2018. We also applied formally and had many references from many organisations that supported us in this regard, and we were very confident that the news would be positive.

But we were very surprised that a letter from the EBU came, telling us that Kosovo for the moment cannot participate in Eurovision because it is not a member of the UN.

This is an absurd reason when we consier that Kosovo is admitted to all federations and other worl organisations such as UEFA, FIFA, FIBA, WB, IOC, IMF, ABU etc. We know that Kosovo cannot be accepted as a full member of the EBU without first being a member of the UN and we did not ask for such a thing. We just wanted to sing at Eurovision!

It’s not at all fair and there is no reason to block a country to attend a song festival like Eurovision. We are very sorry that a non-political organisation like the EBU is politically acting in the case of Kosovo. We will not stop in our efforts to participate in Eurovision and I am very sure we will achieve our goal.”

Thus far no countries are set to make their debut in Lisbon with the current provisional list of participants marking no changes since Kyiv.

Since a declaration of independence from Serbia in 2008, Kosovo has received limited recognition from countries around the world and has only recently been admitted to organisations such as UEFA, FIFA and the IOC, who all organise competitions with recognised territories participating alongside sovereign states. While some countries in the EBU are supportive of efforts to include Kosovo in Eurovision, others are strongly opposed.

Make your voice heard on the issue by voting in the poll below!

Which countries would #YOU like to see in 2018? Share your thoughts with us on our forum or social media channels!

Tonight, Norway will continue their search for Eurovision 2021 as four more acts take to t…