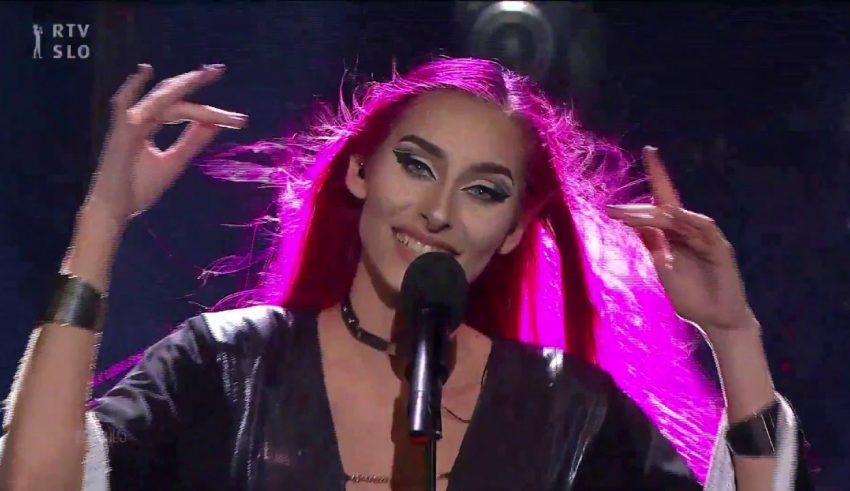 The Slovenian broadcaster has released the names of the 10 acts that are going to take part in EMA, the Slovenian National selection show.

After Lea Sirk’s successful participation in 2018, which brought Slovenia back to the Grand Final, the people in charge decided to keep the Selection system in place. A total of 103 entries were received which were reviewed by a jury internally and ten songs will proceed to EMA 2019.

One of the more recognizable in this line-up is Raiven who finished in second place in EMA 2016 with the song “Črno bel”. She then returned the following year with “Zažarim”. Last year, she was co-hosting EMA and is now returning as a singer once again. Ula Lozar was representing Slovenia at Junior Eurovision 2015, the first time the country took part in the kid’s version of the contest.

The songs will be released in due time. Stay tuned for further updates as we don’t have the dates for EMA yet but the show is expected to take place sometime in February.