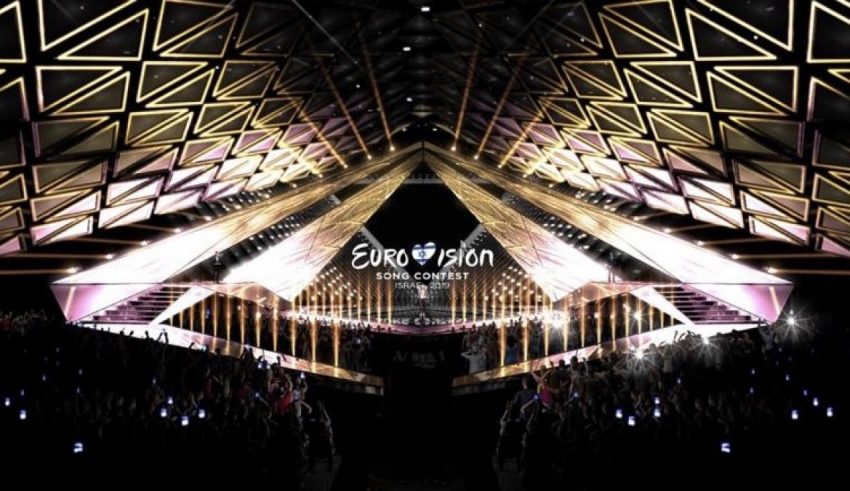 New year is just around the corner now, and that means that another contest is about to take place as well. However, just before we grasp what awaits us in 2019, the EBU has just decided to give us a late Christmas present, in the form of a sneak peak of the 2019 stage.

The contest is set to take place in Pavillion 2 of the Expo Tel Aviv hall, in Tel-Aviv, and despite that it may be a small hall, it sure is going to go very big with the stage.

With a lot of rumors in the past few weeks about how the stage would look like, we now get a clear visual idea of what to expect. Rumors included such as making the stage designed in a way that would perfectly reflect the host country, by using the Star of David, which is even used on the Israeli flag.

However, from the single picture released at this point, we can see that it will include a lot of triangles and shapes.

More details will be revealed in the new year, and we’re promised to expect more exciting news very soon as well!

What do #YOU think about the stage design, and in general, are #YOU impressed with the stage?