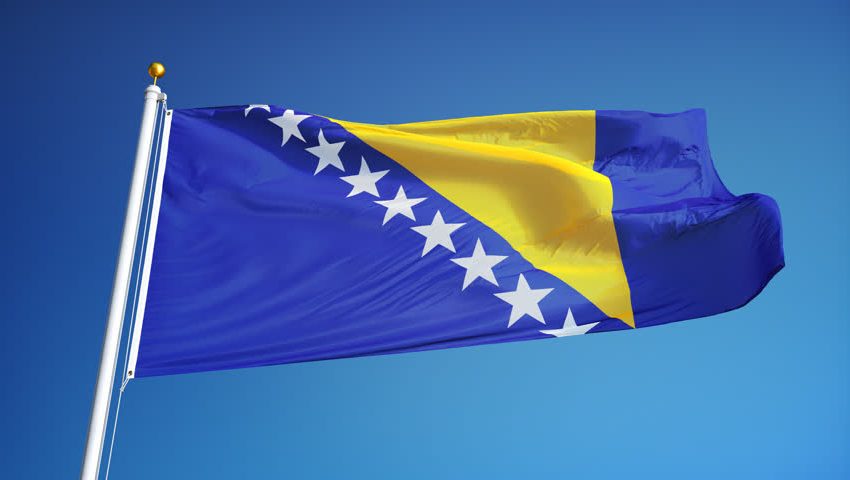 Bosnia & Herzegovina has been absent from the Eurovision Song Contest for a number of years and a return to the contest may not be in the stars, at least not in the near future.

“The return of Bosnia & Herzegovina to Eurovision depends mainly on finance. For example, it depends on how BHRT operates and whether they will be able to pay back their debts to the EBU. When we find the money and start to pay off debt, then we can talk with the EBU about a possible return to Eurovision. So at best we can be back in 2020, but due to the fact that BHRT is still in trouble and that very few people have paid any fees, it will be difficult to go.”

Bosnia Herzegovina withdrew from the contest in 2013 and has taken part only once since , when the former Yugoslavian country failed to qualify from the Semi Finals in 2016.

The question that remains is: What will it take for Bosnia & Herzegovina to return to Eurovision? Babović suggests that in order to take care of the outstanding debt, changes to the current Bosnian law in regards to public funding and budgets must be implemented.

“The situation is clear, Bosnia & Herzegovina returns to the Eurovision Song Contest when debts are resolved and when they resolve the issue of funding public services in Bosnia and Herzegovina. Since June 2016, the law has not resolved the issue of financing. Therefore, the broadcasting service must first find a model of an efficient collection of media fees, which could at some point result in positive and profitable business and, therefore, the inclusion of Eurovision Song Contest in the annual plans.”

The amount needed to participate in the Eurovision Song Contest for the country is estimated to run between 250,000 and 300,000 Euros. While this amount may sounds like a reasonable goal for larger countries with wealthy broadcasters, in this case funding and sponsorship becomes difficult and unlikely.

Bosnia & Herzegovina first joined the contest in 1993 and has participated a total of 18 times. The country’s best result to date is a third place, when Hari Mata Hari managed to win over the hearts of the viewers with his Balkan Ballad Lejla. Bosnia’s most recent participation in 2016 was also the first time that the country failed to qualify from the Semi-Finals, ending an impressive run of qualification.