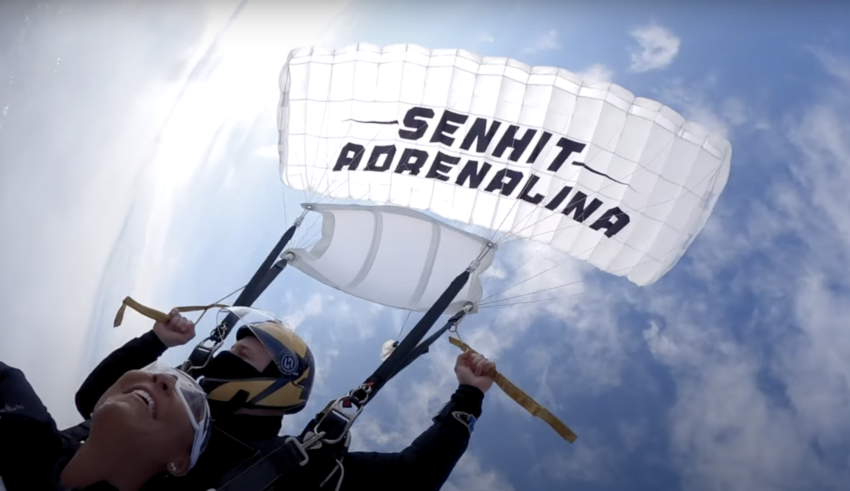 San Marino’s entry was supposed to be revealed on the 23rd of February, yet Senhit’s team decided to postpone the announcement to tomorrow, March 8. But today, the team from San Marino released an official teaser of the song “Adrenalina“, that Senhit will sing for San Marino at the Eurovision Song Contest 2021 in Rotterdam.

The song has a very different vibe from “Freaky” and offers ethnic instruments, along with a dynamic beat and… US rapper Flo-Rida! However, it is said that the Eurovision version of “Adrenalina” won’t include the rapper. The full version of the song has already leaked on YouTube.

This is the third time Senhit represents San Marino at the Eurovision Song Contest. She participated in 2011 with her song “Stand By”, but failed to qualify for the grand final, placing 16th out of 19. Last year, she was supposed to sing “Freaky” in Rotterdam, but we know what sadly happened… Hopefully this year, Senhit comes back with a banger in the first half of the second semi-final.

The full version of “Adrenalina” will be out on ESC’s official YouTube channel tomorrow, and the ESC version without Flo-Rida on streaming platforms on the 12th of March!

Do #YOU like Senhit’s song “Adrenalina” so far? Share your thoughts with us on our forum HERE or join the discussion below and on social media!