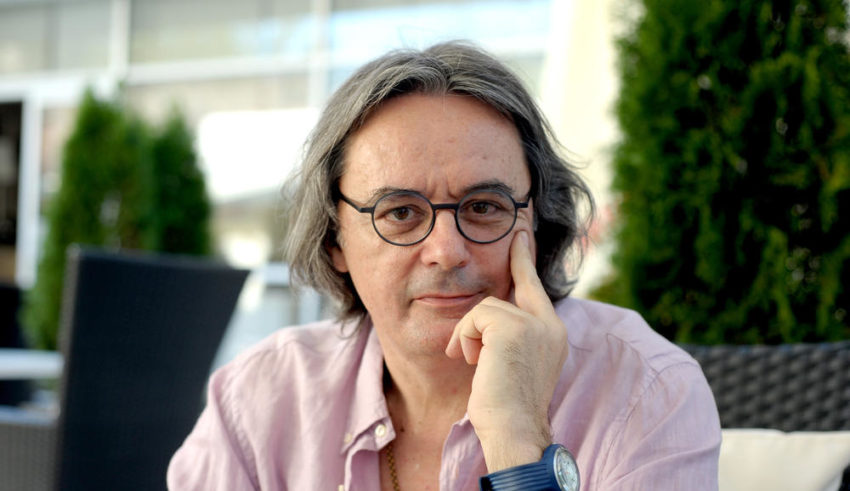 Sanja Ilić, the founder of the ethno-folk group Balkanika that represented Serbia in Eurovision 2018, has sadly died at the age of 70 from complications relating to COVID-19.

The veteran musician formed the group in 1998, with its purpose “to preserve, revitalize and modernize Serbian medieval and byzantine music traditions.” The group alongside Ilić won Beovizija 2018 with “Nova deca” and went on to finish 19th in the final in Lisbon.

Born on March 27th, 1951 in Belgrade, Ilić began his career at 12 by composing for Serbian singer Dragan Laković.

He had a long-standing involvement in Yugoslav Eurovision entries; his first attempt came with the composition of Bisera Veletanlić’s “Baj baj baj” which took part in Jugovizija 1976 and finished third.

In 1982, he composed Yugoslavia’s Eurovision entry, “Halo, Halo” by Aska, and also attempted to represent the country as a composer in 1984 with “Princeza” but was not chosen. He successfully entered Eurovision once more in 2018 with Balkanika, the group he formed in the year 2000.

Our thoughts and deepest sympathies are with the family, friends and colleagues of Sanja Ilić at this sad time.