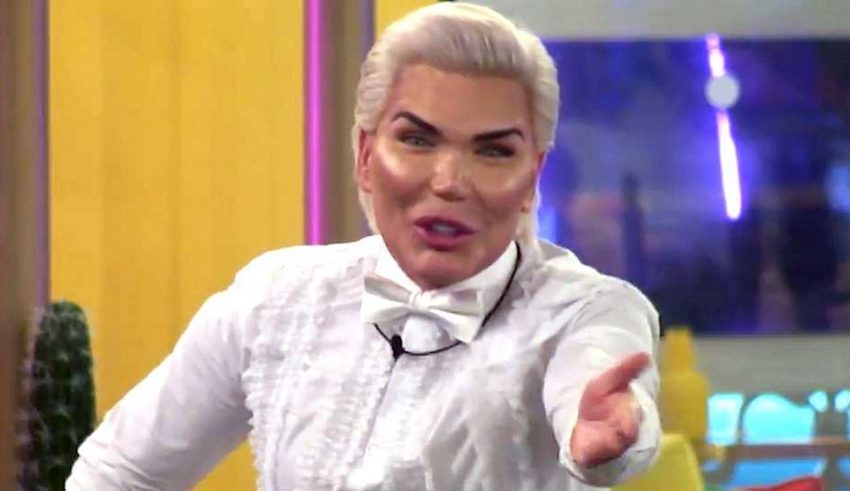 As we previously reported, An “international artist” has been internally selected to represent San Marino in Tel Aviv, according to the microstate’s national broadcaster San Marino RTV.

The rumor mill worked overtime since that day with one name, in particular, standing out. Rodrigo Alves, commonly known as the Human Ken doll, previously insinuated on his Instagram account that he was going to Eurovision using the Hashtag #eurovision. Common sense dictated that he would fly the flag for San Marino as he could be considered an international artist. Alves is hailing from Brazil but is a British TV personality.

Today, Alves posted once again on his Instagram account, this time with a less vague indicating that dreams do come true, along with a picture of the sammarinese logo.

Dreams do come true !! With hard work, dedication, respect to one another and love we all can achieve our dreams ! #eurovision #rodrigoalves #sanmarino

Ultimately, he did not confirm participation, leaving open the possibility as a publicity stunt. The broadcaster SMRTV is going to officially announce the artist that is going to go to Tel Aviv, Israel on Monday, January 21st. So this should not be considered an official announcement as of right now.

Several individuals believe that Alves is bluffing, trying to use this opportunity to further his career:

The 35-year old Tv personality is noted for having undergone dozens of plastic surgeries in an attempt to perfect his own appearance.  He has had 103 cosmetic procedures, including injections, 51 of which were plastic surgeries.

In 2018, Alves appeared on the British  Celebrity Big Brother as a celebrity housemate. After using the n-word in a conversation over the type of sexual partner he preferred. The incident garnered thousands of complaints and after a further incident, Alves was expelled on Day 10 from the Show.

What do #YOU think? If the rumors are true, would Rodrigo Alves be an interesting choice for San Marino or do you wish they would have gone a different route? Let us know below in the comment section or join the discussion on our popular Forum HERE.