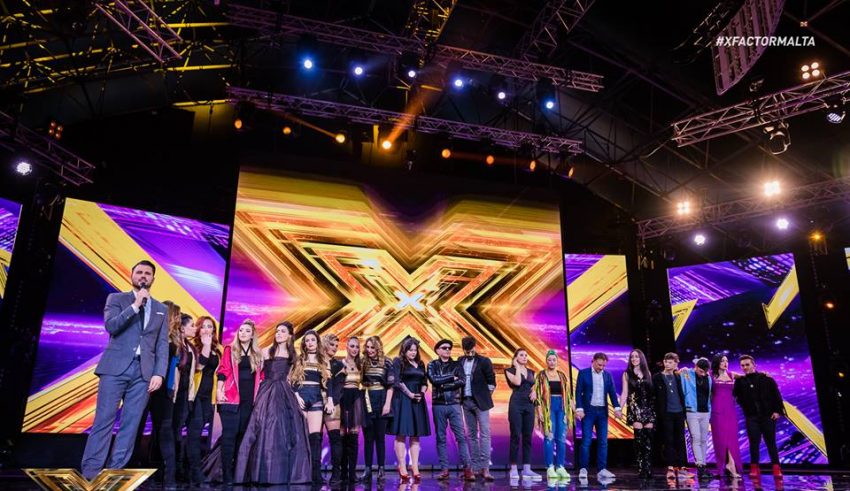 Tonight, the live shows of Malta’s version of The X Factor continued, as two more acts were eliminated from the competition which will decide the Maltese artist for Tel Aviv.

Each of the remaining ten acts performed once again, under the theming of ‘throwbacks’ – retro songs for the performers. #YOU can see the performances below (original artist in brackets);

Once again two acts were eliminated, with one going immediately and two more acts subjected to a sing-off to keep their place. Xtreme were eliminated after finishing last in the vote, before Ben Purplle and 4th Line faced the sing-off. Eventually, Ben Purplle was saved, sending the last remaining group home and ensuring a solo performer will represent Malta in Tel Aviv.

Next week sees another live show at the semi-final stage, with movie songs being the chosen theme, before the final of the competition takes place on January 26th. The winner will represent Malta in the Eurovision Song Contest in 2019.

What do #YOU think, who is your favourite performer so far? Share your thoughts with us on our forum HERE or join the discussion in the comments below and on social media!