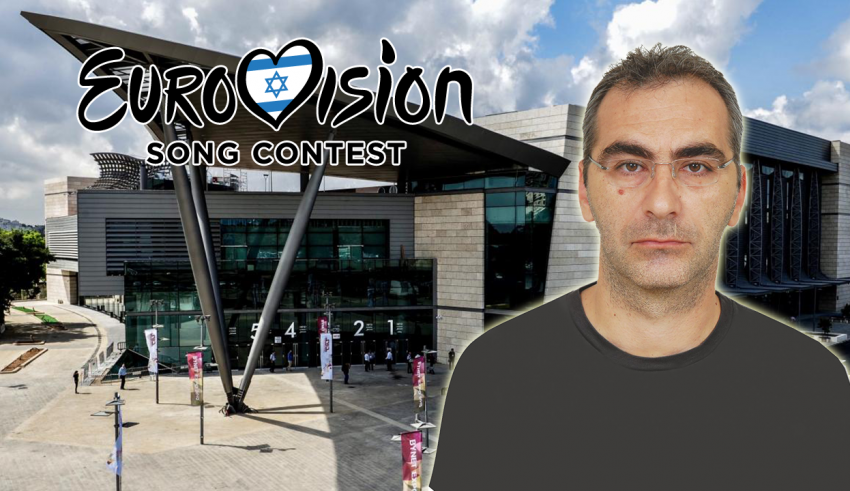 For now, it seems that Russia may return to the 2019 contest stronger than ever, with the ambition of winning it all once again. Rumours have been spreading around, but it would seem that it’s almost certain now, that the composer of the 2019 Russian entry will be none other than Dimitris Kontopoulos.

Dimitris has earlier today been wished a very happy birthday by his fellow Eurovision friend Phillipp Kirkorov, who himself pretty much announced the news.

Philipp posted a photo of himself along with Dimitris on Instagram, where he congratulated the Greek composer and friend on his birthday, but also pointed out that he is looking forward to their “next adventure next year in Israel.”

Both Dimitris and Kirkorov have both been affiliated with the contest for a very long time now, having composed multiple songs in the past and even with Philipp representing Russia back in 1995. However, in the few recent years, it hasn’t turned out as well, as it once used to do.

Dimitris Kontopoulos has composed multiple Eurovision songs for either Greece or former USSR countries (Russia, Belarus, Ukraine & Azerbaijan). Between 2007 and 2016, Dimitris has composed songs such as “Work Your Magic“, “Shady Lady“, “This Is Our Night“, “Hold Me“, “Shine” and of course “You Are The Only One“, all of which finished in top 10. However, he also composed the Greek song in 2017 “This Is Love” and the Azerbaijani song in 2018 “X My Heart“, both of which did poorly compared to his former songs.

There is no word on who will represent Russia at this time, and the news have not been confirmed either by the Russian broadcaster(RTR) at this point.

Do #YOU think Russia can finally win once again, and are #YOU looking forward to the return of the “Dream Team”? As always, let us know!