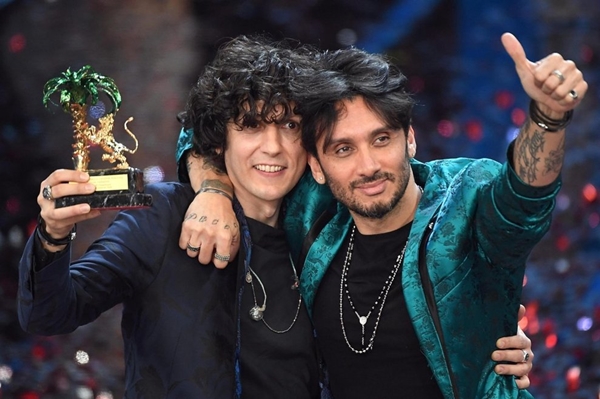 The Italian broadcaster RAI announced the 69 candidates for Sanremo Giovani last week, who each attended a live audition in Rome on Monday. This shortlist was created from over 670 submissions from new and upcoming musicians, and after the auditions, only 24 lucky artists will move on to compete in this new television show. We will not know which 24 of the candidates will be selected for the show until November 27th.

Below is the list of all 69 candidates and a link to their songs:

As you may remember, RAI opted to revise the Sanremo experience by eliminating the seperate “big” and “nuove proposte” categories, making the festival an even playing field for artists. In order to ensure that newcomers are given a fair chance to compete with big names during Sanremo, the two winners of Sanremo Giovani will be given a guaranteed spot in the Sanremo Festival in February. This means that two of these artists could be Eurovision contenders for Tel Aviv.

The televised show will take place on December 13th and 14th, a week before Festivali i Kenges begins in Albania.

What do #YOU think of the candidates for Sanremo Giovani? Share your thoughts with us on our forum HERE or on our social media!