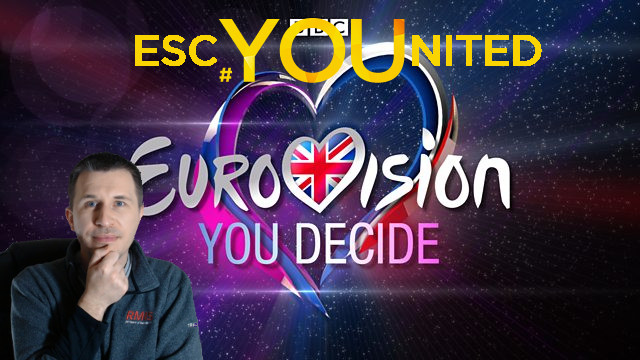 Editor-in-Chief Matt continues the Reaction Video series, a journey through the National Final season. In an attempt to bring the readers a raw and uncensored experience, the intent is to watch and/or listen to the entries live on cam for the first time.

The BBC announced the six acts & songs to take part in Eurovision: You Decide, the British National Final. Six songs are in the running but only one will be able to represent the United Kingdom in the 2018 Eurovision Song Contst.

In addition, you can chat with thousands of fans from around the world on our popular Forum.