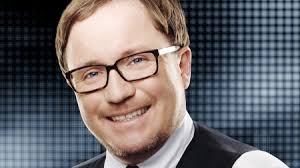 According to independent.ie , a leading Irish Newspaper , Norway replaced Mr Per Sundnes with Erland Bakke due to a breach in juror rules. According to this source this happened during an official countdown show on Norwegian television station, where the judge reacted negatively to the Irish entrant and gave Ireland the least ranking possible which lead to the suspicion that this juror will be voting subjectively instead on the actual performance of the night.