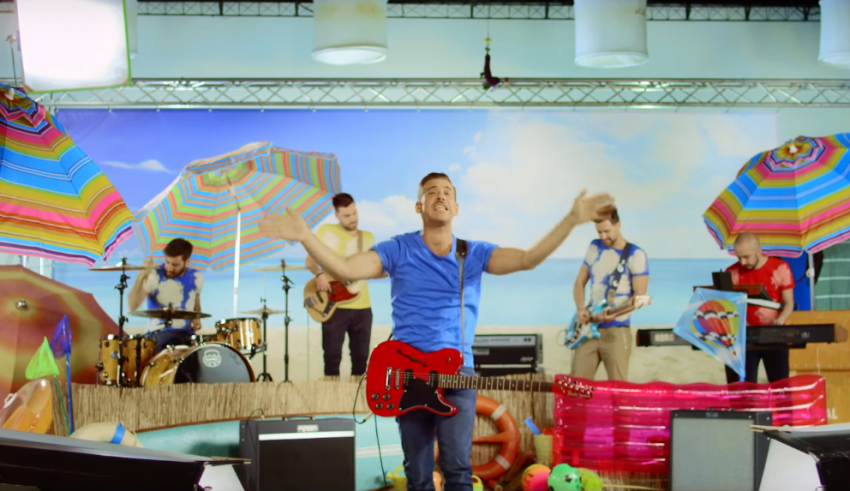 Francesco Gabbani may be heading into what many people assume to be the biggest week of his life, but the singer already has his eyes on events after the contest. Today, the Italian favourite released the music video for his next single “Tra le granite e la granate”, which you can see below.

The catchy single has a colourful and fun music video which sees Francesco Gabbani operating a Hawaiian bar on the beach and performing with his band in a colourful setting.

The song is taken from his new studio album “Magellano” which was released in Italy last month. It will be released worldwide as “Magellan” on Friday.

#YOU can check out the music video for “Tra le granite e la granate” below;

What do #YOU think of Francesco’s new video? Is he the winner of Eurovision 2017? Share your thoughts with us on social media or join our forum to chat with other Eurovision fans!