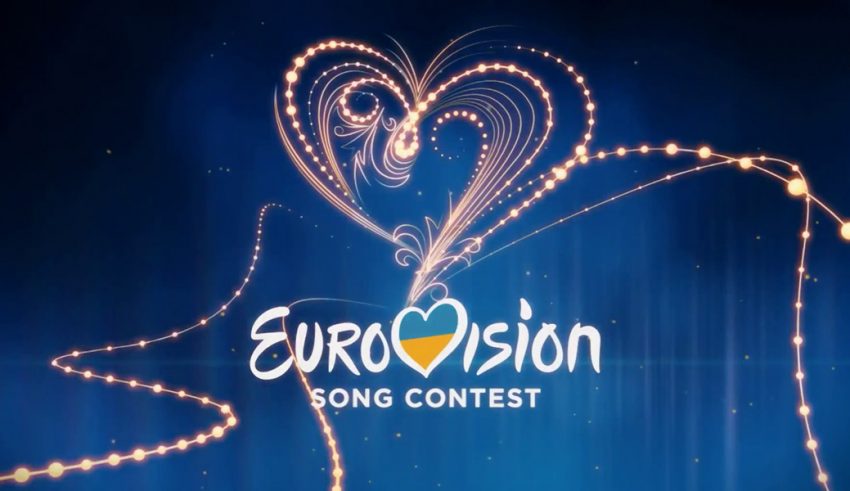 After two exciting semi-finals, Ukraine’s Vidbir 2019 has selected MARUV and the song, “Siren Song”,  as its representative for the 2019 Eurovision Song Contest.

Sixteen acts competed, from which six were selected for the final, with the winner determined by jury and televotes. The show also featured strong performances from Bilal Hassani (singing the France 2019 entry, “Roi”) and Jamala (singing her new song “Solo” despite the technical earpiece issues she had throughout the performance).

As with the Ukraine national selection, there was no lack of controversy.  In particular, the jury asked their singers about their thoughts on Crimea, noting that it was a topic that could come up in Tel Aviv. After Anna Maria received 1 point from the jury, the audience were not afraid to boo.  More audience reactions arose when MARUV placed 1 point behind Freedom Jazz in the jury vote. However, with Freedom Jazz scored 4 points from the televote, it was clear that MARUV had won.

The jury awarded the following points:

The final points total was: