Home 2019 Denmark Calling: Leonora will be going to Tel Aviv! 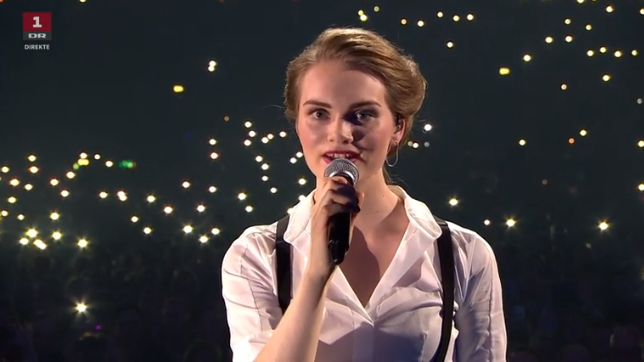 The 49th edition of Dansk Melodi Grand Prix has officially concluded after a night of pure entertainment and amazing performances. 10 hopefuls left their hearts and souls in Jyske Bank Boxen in Herning, but only three acts could advance to the superfinal. The acts in contention for the Danish slot in Tel Aviv were as follows:

Voting for the Danish national final is comprised of two different rounds. In the first round of voting, a five member jury and the televoters will select three acts to advance to the superfinal of the night. From there another round of jury and televote decides the winner of DMGP.

The three acts that advanced to the superfinal were:

At the end of the night, the votes were counted and Leonora was revealed to be the winner! She will be performing in the second half of semi final 2.