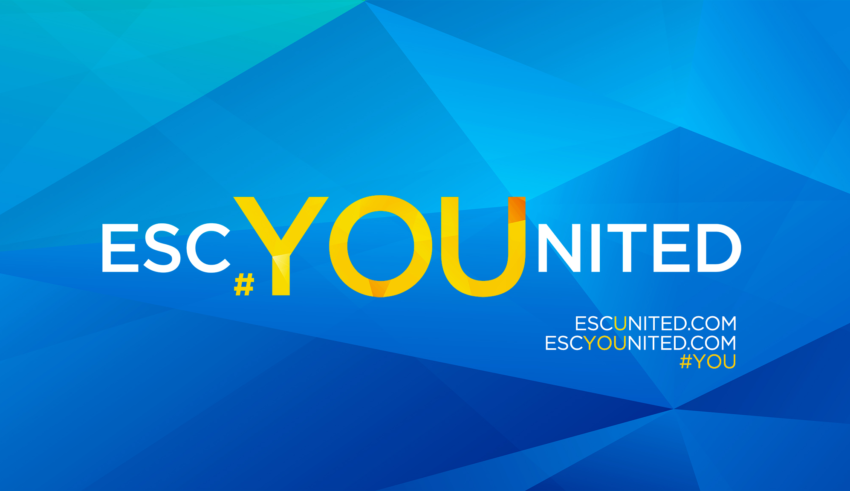 In this editorial, our co-founder and editor Zack Kerr shares some personal reflections on recent events in his life, his time in the Eurovision press and ESC United’s journey so far. This editorial is written from the opinion of the author and does not necessarily represent the views of the other editors, the EBU or escYOUnited as a whole.

Sixteen weeks ago, my best friend was killed in a car accident. In a flash, the person with whom I got coffee every morning, the person who would always know the right thing to say when I was struggling, was gone…

Losing him has been traumatic. It is nothing that I would ever wish for someone to experience, particularly in the quick, sudden, and shocking way that it was thrown upon all of us (myself, his wife, his sons, and everyone whom he positively impacted). I have had great support, but what still stings is the lack of sympathy from a good number of people who I thought were my friends. I tried to tell myself maybe they were dealing with their own issues. Or maybe I just thought they were better friends than they thought we were. Regardless, for me, it was just more and more bad energy being pushed in my direction.

For these past 16 weeks, I have been in a rut, digging myself deeper and deeper into a hole that I could not escape from. It is only now that I find myself ready, willing, and able to do a “hard reset” to figure out what I want to accomplish moving forward. And it is only now that I feel ready to actually write about it.
Currently, I am getting the help I need. Better yet, I find myself excited about the new plans and goals that I have cultivated during this respite. But, it also means that I have to let go of certain other responsibilities.

With that said, and with Sean’s blessing and encouragement, I am writing to let everyone know about my plans to take an extended break from ESC United as I pursue other interests related to my personal and professional lives. Things that helped me cope are now things that will become further integrated into my life and in some ways, worthy manners to continue to remember and honor my friend. There is so much to be discovered out there and I am excited to learn more about who I am and what I can be.

As I leave, I want to sit back and think about what I learned through my many experiences at Eurovision and ESC United.

I want to take a moment to thank our readers, my colleagues, and the leadership of ESC United for their continued support and work. Seven years ago, the beginnings of ESC United from its original forum form gave way to Matt and I attending the 2013 Eurovision Song Contest as a small team, attempting to replicate the work of the larger teams. It’s great to see the growth and where we are now. As we approach May in Rotterdam, I am excited for you all to be further introduced to and acquainted with the many members of ESC United. Enjoy the times that you will share as you experience the joys and pains of Eurovision qualifications, non-qualifications, shockers, and wins.

EDITORIAL: And the song that best describes my Tel Aviv Eurovision experience is…