Home 2019 EBU on lack of US broadcast of Eurovision: “This is beyond the control of the EBU.” 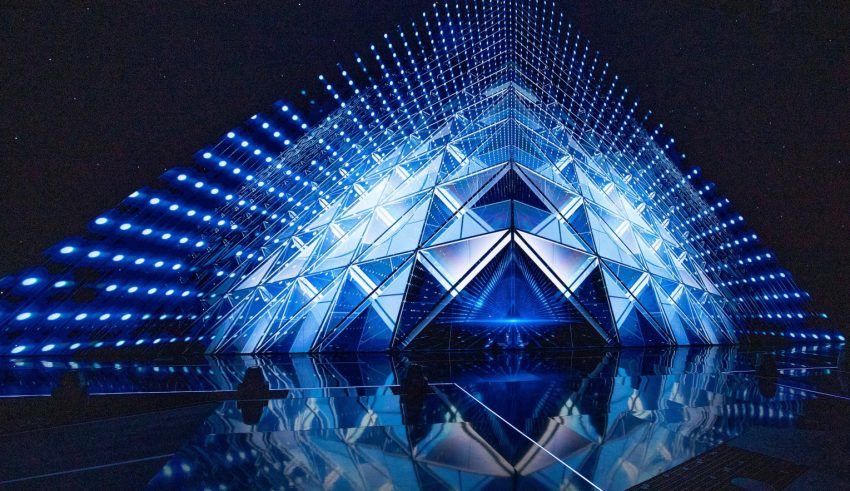 The EBU has provided a statement to ESC United regarding the lack of a broadcast for the 2019 Eurovision Song Contest in the United States (US).

For rights reasons, the YouTube broadcast is not available in all territories, this is beyond the control of the EBU.”

Prior to 2016, Eurovision fans in the US and other countries were able to access Eurovision performances and streams via the Eurovision YouTube channel. However, since the 2016 edition, this has not been possible as a geoblock was enforced on YouTube, which restricted user access in certain countries.  For the US fans, there was some relief as Logo TV took on the responsibility of broadcasting the Grand Final from 2016-2018. However, for 2019, it appears that the US viewers have fewer options to enjoy the show.

Geoblocking is not unique to Eurovision.  However, the news of an American version of Eurovision could be a bit bittersweet.

Two years ago, we contacted the EBU about the geoblocking issue.  They noted that despite the geoblocking and the Logo TV broadcast happening around the same time, they had nothing to do with one another. As noted by the EBU, “the geoblocking / rights issues to do with the live stream just happened to coincide with this timing.”

Many broadcasters in the participating countries offer streams of the contest that are not geoblocked, such as SVT in Sweden, RUV in Iceland and TVM of Malta.

Who do #YOU think will win tonight’s Eurovision Song Contest? Share your thoughts with us on our forum HERE or join the discussion below and on social media!