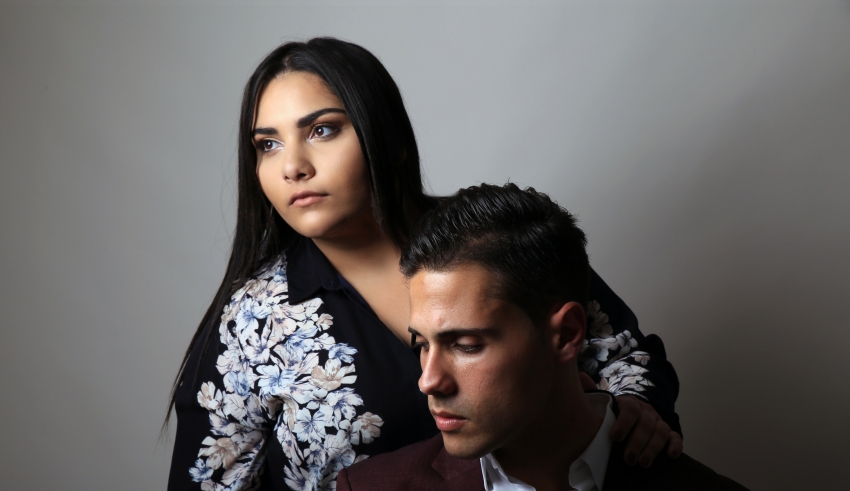 Next up in our series of interviews with the Maltese participants is the duo Dwette. It’s their first time in the MESC selection, can they make it to Eurovision on the first attempt? Find out more about the exciting vocal duo below!

Where shall we start? We’re called Dwett (which for those who might not know is the Maltese equivalent for duet) and we joined forces mid-way through 2015 after taking part in Una Stella Sta Nascendo, an international singing competition held in Italy. From then onwards, we became really good friends and started jamming together, realizing that our voices blend well together, so we gave it a go and here we are! Back in 2016, we took part in a national competition in Malta and earned great praise for our performance but we’re super thrilled to make our Malta Eurovision Song Contest debut!

Your song that you will be presenting for the Malta Eurovision Song Contest is “Breakin Point”. What can you tell us about the song?

“Breaking Point” is penned by Matt ‘Muxu’ Mercieca and composed by Elton Zarb, and it deals with a story of a romantic couple who despite loving each other abundantly, can’t stand to be in the same room together at the same time. That love-hate relationship which is becoming more common in today’s modern society.

We sat down to write “Breaking Point” together with the songwriters, with Mikhail working closely with Elton on the melody and myself (Cherylis) working closely with Matt on the lyrics. We always thought that we could create a love-hate relationship without it being too generic or common. Taking part in the Malta Eurovision Song Contest was the main goal behind this song and we are thrilled at having the opportunity to share what we created with a huge audience.

It’s such an amazing spectacle, that you just have to sit down and watch it. I speak for both of us in saying that we both sit down with friends and family and see what the other countries have come up with and also support Malta! We have our favourite songs, some being “Only Teardrops” by Emmelie de Forest, “Molitva” by Marija Serifovic, and “More Than Love” by Chris & Moira.

I think we both have dreamed of performing on stage at the Royal Albert Hall!

Together, we have been singing since 2015, but our first experiences with music go back a long time, to when we were both children, taking part in song and singing competitions in Malta.

If we were to describe our music in one words, it would easily be: emotional.

Well, we wake up in the morning, normally both have lectures, then work, and afterwards rehearsals for whatever project we would be working on at the time, and the sequence repeats itself.

Learn to listen to the opinion of others, so that you can always improve.

Unexpected, because there are moments which you don’t believe that will happen, but they do!

We would like to thank Dwett for their time and wish them the best of luck with their participation in MESC!

What do #YOU think of Dwette? Share your thoughts with us on the song and selection on our forum HERE, or join the discussion below and on social media!