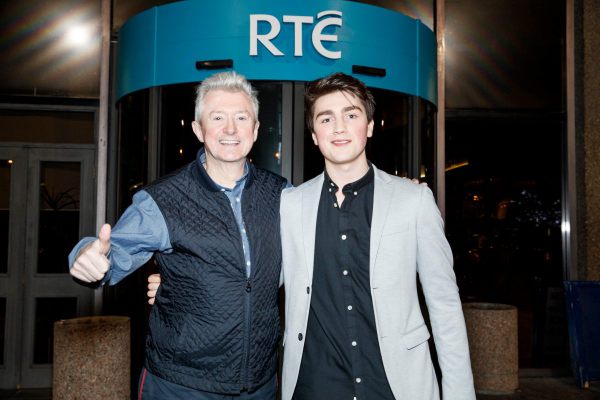 The Irish broadcaster previously announced they had internally selected Brendan Murray to represent the Emerald Isle in the 2017 Eurovision Song Contest, to be held in Kiev in May. Today the broadcaster released their entry which Brendan will perform, “Dying to Try”.

The song was written by Swede, Jörgen Elofsson, and Brit, James Newman.  It was selected out of 320 songs that were submitted. Will Ireland return to their glory days and make it an 8th Eurovision win? Ireland will perform in the first half of the second semi-final on the 11th of May.

What do you think?